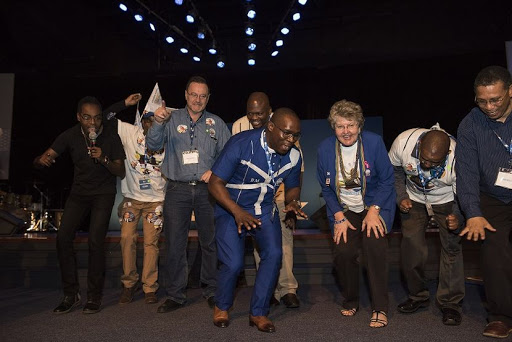 Bonginkosi Madikizela has been elected as the new DA leader in the Western Cape.

Madikizela's election puts him pole position to become the next Western Cape premier in 2019.