Proposed levy on imported chicken up for discussion 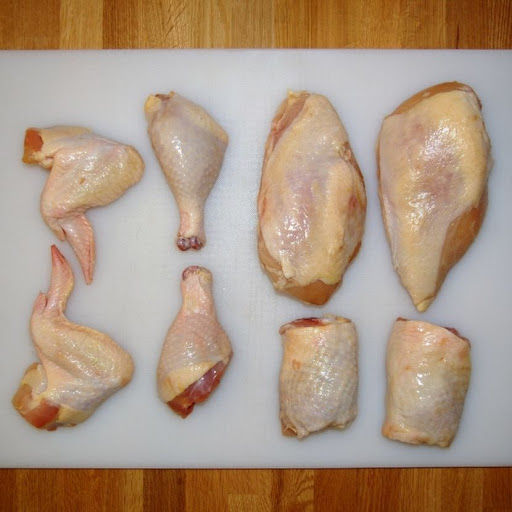 The poultry industry is being asked to comment on a statutory levy of R500 per container (excluding VAT) being imposed on imported chicken‚ proposed by the Association of Meat Importers and Exporters (AMIE).

This was contained in a statement by National Agricultural Marketing Council.

The estimated income from the proposed levy would be approximately R7 million for 2018/19 and was intended to finance development and retention of markets‚ including the export promotion of South African chicken; transformation in the industry; research and development; quality control and consumer assurance; and administration.

The statement said the proposed per annum levy would apply to different chicken products including deboned cuts‚ frozen carcasses and offal.

Directly affected groups in the poultry industry were given until 20 October 2017 to submit their written comments‚ “to enable the Council to finalise its recommendation” to the Minister of Agriculture‚ Forestry and Fisheries.