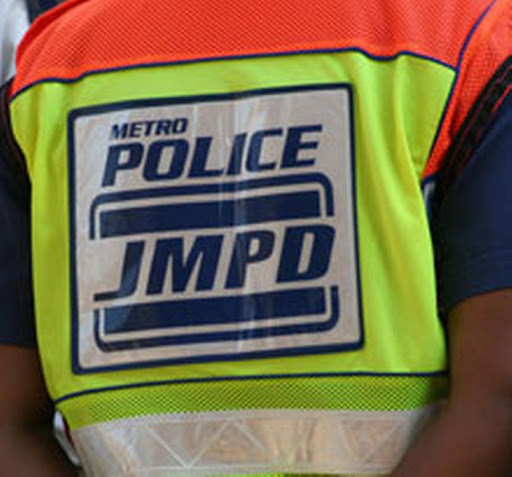 A 41-year-old Johannesburg Metro Police Department officer has been sentenced to three years in prison or a R5 000 fine for accepting a R100 bribe.

Officer Nkgoape Lydia Matsapola was sentenced by the Roodepoort Magistrate Court on Thursday). She was arrested in a sting operation by members of the National Traffic Anti-Corruption Unit (Ntacu) on March 27 last year.

Matsapola stopped an undercover agent for driving a vehicle without a valid licence disc. She accepted a R100 bribe in exchange for allowing the agent to drive away without the required fine.

Matsapola was charged under the Prevention and Combating of Corrupt Activities Act and the magistrate took into account her unique personal circumstances in mitigation of sentence.

JMPD officer dies after being struck by car

She was further sentenced to five years’ imprisonment suspended for five years provided she is not found guilty of a similar offence again. The magistrate declared her unfit to possess a firearm.

The Road Traffic Management Corporation will now apply to have the officer unregistered as an authorised officer to prevent her from ever working in law enforcement again. The RTMC said the sentence should send a message to other traffic law enforcement officers that bribery and corruption have very negative consequences.

Three other traffic officers have been dismissed by the North West department of Community Safety and Transport Management after being found guilty of dishonesty.

The three were arrested by Ntacu in December last year for taking bribes from undercover officers. An internal disciplinary hearing found the three — MS Morule‚ AL Matome and B Rossouw — guilty of breaching the relationship of trust with their employer and ordered their dismissal.

The three are expected to appear in the Brits magistrates’ court on charges related to bribery. They are currently out on bail of R2 000 each.

Meanwhile the Gauteng Department of Community Safety has dismissed provincial inspector Clement Khonke for accepting a R200 bribe from an anti-corruption agent on December 24 last year. Khonke is facing criminal charges and is expected to appear in the Springs magistrates’ court soon. He is currently out on R1 000 bail.