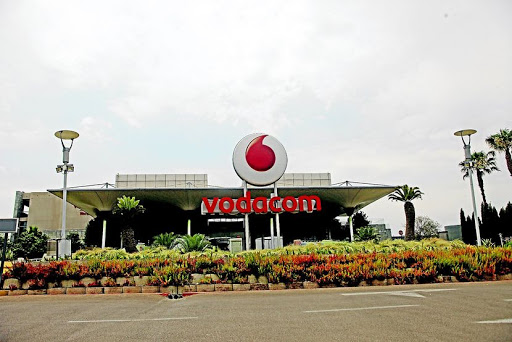 A businessman is going to the Supreme Court of Appeal to challenge Vodacom. Photo: MOEKETSI MOTICOE

The National Treasury said it defended its contract with Vodacom to provide cell phone packages to 20 government departments‚ after the Competition Commission said it was investigating Vodacom for uncompetitive behaviour.

Vodacom won the five-year tender to provide the highest-spending government department with contracts from September last year until 2020. Treasury said the contract was to save money rather than having individuals or individual department negotiating mobile contracts.

The competition commission said on Wednesday this five-year exclusive agreement entrenches Vodacom’s dominance and was bad for other mobile providers’ market share. The commission claimed it had “reasonable grounds to suspect that the exclusive contract ... was in contravention of the Competition Act“.

But Treasury hit back saying “the procurement process to appoint a service provider took approximately 18 months‚ and it included various consultations with key stakeholders‚ being government departments and the mobile network operators themselves“.

“The specification was developed by the National Treasury and the top 20 government departments with the highest spend; in addition‚ it was also agreed to by suppliers when the tender was put out.”

The reason Vodacom was awarded the contract was because it offered the lowest prices‚ said Treasury‚ adding that it had consulted with the Competition Commission when awarding the tender.

“The appointment process followed a proper due diligence and governance process and the matter was also consulted with the Competition Commission.”

Vodacom said it was “surprised” by the investigation and also noted the competition commission had been involved in the 18-month tender process. In a statement‚ Vodacom Group’s CEO Shameel Joosub said:

“Vodacom is aware that the Competition Commission has launched an investigation into government’s award to Vodacom to supply mobile communication solutions‚ premised on the alleged abuse of dominance. While we are surprised by this investigation‚ we are committed to fully cooperating with the commission.

“The tender process was initiated and controlled by National Treasury through its procurement officer‚ with the award based on various elements including cost savings‚ quality of service‚ security‚ coverage‚ support and billing‚ quality of network and technology innovation. One of the key objectives of [it] was to reduce government’s communication costs.

“We are confident that we followed due process in a fiercely contested and transparent bidding process.”