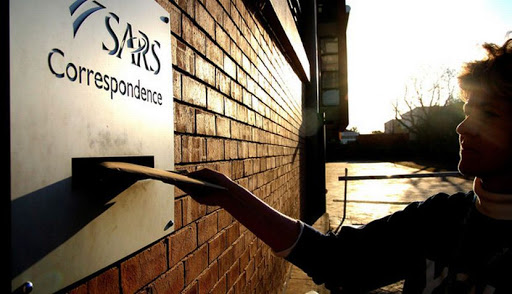 The South African Revenue Service (SARS) said by Monday‚ it had paid over R62.1-billion refunds to taxpayers.

“Of this amount‚ R49.8-billion in VAT refunds was disbursed and R12.3-billion in Personal Income Tax refunds‚” SARS said in a statement.

These figures came in as SARS announced that more than 2.7 million taxpayers had submitted their tax returns since the opening of the tax season in July 2017.

“SARS wishes to thank all 2‚794‚952 taxpayers who have submitted their returns timeously. This is an increase of 3.6% compared to last year’s figure this time. As at 1pm today‚ SARS had already received 18‚017 tax returns for this morning alone‚” SARS said in a statement.

It said as at the beginning of the of tax season to date‚ 49.28% of taxpayers had used the SARS efiling channel while 50.9% filed at a branch.

SARS to clamp down on non-compliant taxpayers

SARS Commissioner Tom Moyane expressed appreciation to taxpayers and the team of over 14‚000 SARS employees committed to providing “excellent” service.

“As SARS we are thankful for the level of compliance amongst taxpayers who make it possible for the State to carry out its mandate.

“Also‚ we are proud of the passion‚ commitment and dedication displayed by SARS employees to provide excellent service throughout the country. SARS would like to remind taxpayers that efiling is the quickest and easiest method of meeting one’s tax obligations‚” said Moyane.