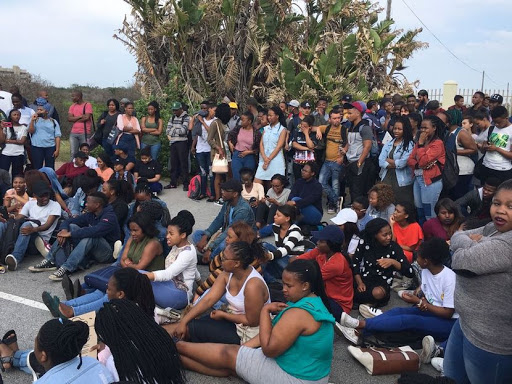 The Nelson Mandela University says it will be beefing up security on its campuses following an alleged rape incident at its Second Avenue campus.

“The university‚ after having met as management and students as well‚ has taken heed of the fact that there are some serious student issues around security and has committed to immediately beef up security on campus through more visible security and patrol‚ especially in the lead up to exams‚ while we look at long-time solutions to the security issue‚” the institution’s spokesperson Zandile Mbabela said on Wednesday.

Mbabela said after discussions between students and management‚ the institution has resolved to implement the following measures:

• Heightening security by increasing the number of staff to undertake visible patrolling across all campuses‚ including all teaching venues‚ from now until the end of exams.

• Expanding its partnership with SAPS and the metro police so as to attain extra support for students in and around campuses‚ particularly on Second Avenue and in Missionvale.

• Undertake an audit of all the external campus lighting.

• Extending its anti-crime initiatives with the Summerstrand Community Crime Forum‚ especially towards the establishment of a safe off-campus “green route” that will be monitored and patrolled.

“Medium- and long-term security efforts were also raised and will be driven by the establishment of a joint Campus Safety and Security Task Team towards reviewing security systems and identifying enhancements. This team will include students‚ who have been invited to send representatives‚” Mbabela said.

An armed man on Monday allegedly raped one student and stabbed a second inside a computer laboratory at the university.

The women were attacked while working in the laboratory just after 11pm.

Protesting students rallied behind the victims and blocked entrances to campus early on Tuesday.

They threatened to shut the university down if the institution does not beef up security.

The police have confirmed that they are looking for the suspect‚ whose images began circulating via WhatsApp and other social media on Tuesday.

The university said both students are receiving counselling and other necessary support‚ as are others traumatised by the incident.