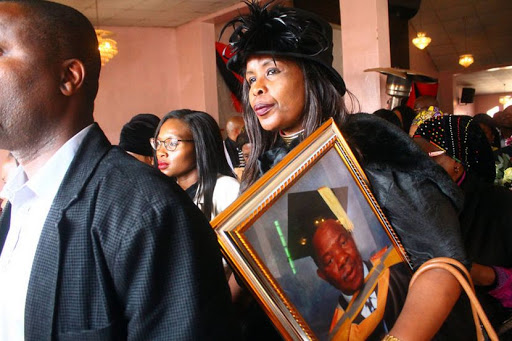 The family of a school deputy principal who was gunned down last week have described the arrest of three men in connection with the murder as "a breakthrough".

Mswati Nyembe was shot and killed by three men masquerading as electricians at Edalinceba Primary School in Duduza during school hours, leaving colleagues and pupils traumatised.

"We are happy that police have made a breakthrough," his brother Lucky Nyembe said yesterday.

"At least this will be the first step to getting closure because we are still confused as to why he was killed like that."

Makhubele said the suspects were found in possession of an unlicensed firearm. Further investigations would determine if the weapon was used during the shooting.

Gauteng education spokesman Steve Mabona said: "We are happy about the arrest of the suspects who shot our employee. We are hopeful that justice will be served. This swift action should serve as a deterrent to all perpetrators of such cruel incidents that they will be arrested."