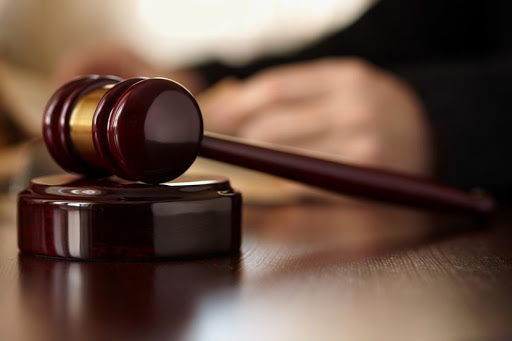 An Alexandra man convicted of a spate of rapes and robberies has blamed his late traditional healer father for not taking good care of him and his siblings when they were young.

Josias Xaniseka Mkansi‚ 48‚ in his social worker report said he grew up an angry man because his father had 37 children from nine wives and his mother‚ as the seventh‚ was left to fend for herself and the children.

“The hardships were compounded by his paternal uncle who would physically abuse him and his siblings if they didn’t comply to his orders‚” read the report.

Judge Ingrid Opperman acknowledged Mkansi’s difficult upbringing‚ but said there was no connection between that and the path he chose.

“He didn’t show any remorse and it is difficult to rehabilitate a serial rapist who had committed such violent crimes‚” she said.

Handing down judgment in the South Gauteng High Court‚ Opperman said Mkansi grabbed one of his victims by the throat‚ pinned her down and raped her without a condom‚ putting the woman in danger of contracting sexually transmitted diseases.

“He threatened to shoot her. She was raped in front of her boyfriend and has since broken up after blaming each other over the incident‚” Opperman said.

The judge said the rape survivor was still experiencing flashbacks of the incident.

Another survivor said Mkansi had pointed a firearm at her and tore off her clothes before raping her.

In a social worker’s victim report‚ the rape survivor‚ who did not testify‚ said her virginity had been broken by Mkansi. Her mother still blamed herself for allowing her daughter out in the evening.

Mkansi is yet to be sentenced.