One dead in diphtheria outbreak in Western Cape 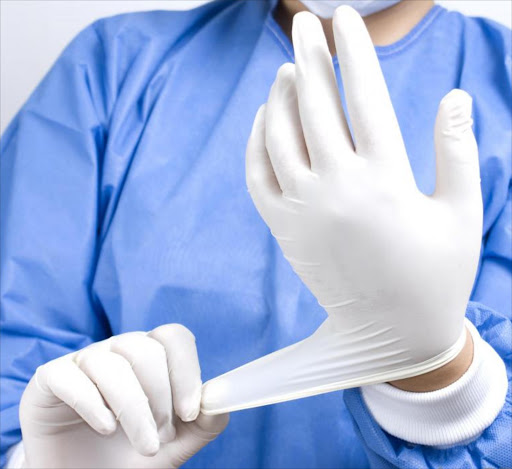 There have been four cases of vaccine-preventable diphtheria‚ a bacterial infection that can be deadly‚ in Helderberg in the Western Cape. One person has died.

Two infected children were siblings and one infected person was their mother and the other their neighbour.

It is not clear who has died.

National Institute for Communicable Diseases consultant Professor Lucille Blumberg said “the four cases are an outbreak but there have been no new cases this week“.

“The message [from this] is that children must get their booster vaccination shots at 18 months and at school going age.”

The vaccines are given at six weeks‚ ten weeks and 14 weeks of age.

It is likely the infected children did not receive all their vaccines‚ she said.

Blumberg said community workers had not found new cases this week in Helderberg and had followed up with all people in the area who had had contact with the patients to monitor them.

Teams have vaccinated about 600 people in the area to prevent the outbreak spreading.

The symptoms of diphtheria include a fever‚ sore throat‚ nausea‚ vomiting and loss of appetite.

After a few days‚ a white membrane forms over the patient’s throat and tonsils that can make it hard for them to swallow and breathe. This helps doctors diagnose the disease. Doctors in the Western Cape have been sent a letter explaining the outbreak so they can be on the lookout for cases.