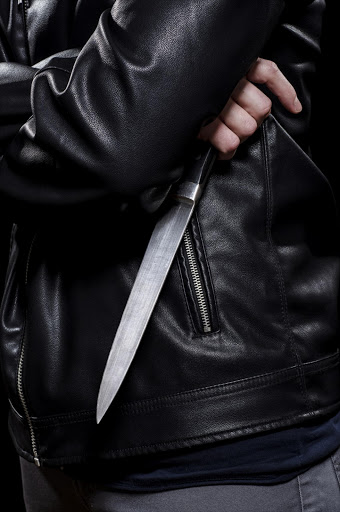 A man accused of stabbing a 12-year-old boy in Goodwood‚ Cape Town‚ will be sent for mental evaluation.

Magistrate Shaun Lee made this determination on Tuesday when Moain Salie made his third appearance in court.

The 31-year-old is accused of approaching the boy last Tuesday while he was playing soccer at a communal sports field in Goodwood. He then allegedly stabbed the boy more than 30 times.

The court heard that Salie had been a patient at the Matrix drug and alcohol rehabilitation facility in 2013. Salie’s lawyer read a letter from the facility which indicated that Salie “manifested psychotic symptoms“.

Salie’s legal representative‚ Sizwe Cele‚ said that Salie did not know why he was appearing in court when he asked him. Cele told the court that “there is doubt to his mental capacity“.

Lee said based on the nature of the charge of attempted murder and the fact that Salie stabbed the victim multiple times‚ the court is obliged to get a full report of Salie’s mental state.

The case has been postponed to August 15.

ALSO READ:  ‘Uncle‚ why are you hurting me?’ boy pleads with attacker