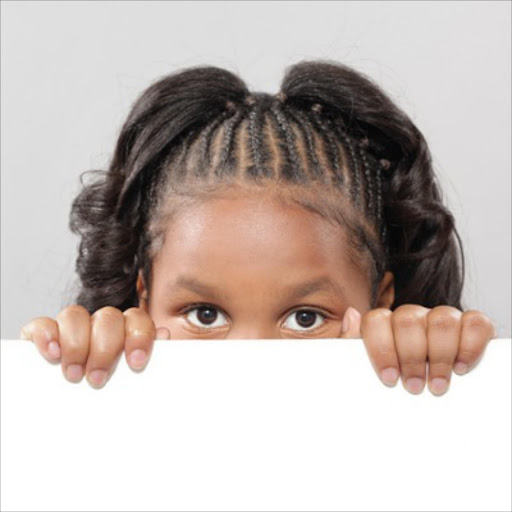 Child victims of crime must receive the same protection that child witnesses and child perpetrators do by not being named in news reports‚ the High Court in Pretoria has ruled.

However‚ the court said this protection would not be indefinite as media houses can name child victims‚ witnesses or crime accused once they turn 18.

The ruling is as a result of an application by the Centre for Child Law which was brought following the controversial Zephany Nurse court case.

Zephany Nurse came to prominence after it was discovered she was kidnapped as a baby in 1997. Her kidnapper‚ who raised her as her own child‚ was convicted for the kidnapping in August 2016.

During the case Nurse‚ who uses another name‚ and the centre were concerned that the media would reveal her true identity once she turns 18‚ leading to emotional trauma and public scrutiny.

Judge Wendy Hughes dismissed the law clinic’s application‚ which called for the extension of identity protection to those turning 18 during or after criminal proceedings.

At the time of launching the case the centre said it hoped the court would “take cognisance of the need to protect children’s right to dignity and privacy as well as affirm the need to ensure that children are provided with the opportunity to lead lives as contributing members of society without the constant and crippling fear that their identities will be revealed”.

It also wanted the provisions of the Child Protection Act clarified as the act did not specifically mention protection for child victims.

Their counsel in the matter‚ Wim Trengrove SC‚ argued the declaratory order sought by the centre was not appropriate or justified.

He told Hughes the relief the centre wanted failed to strike a balance between the rights of the media and the public to open justice and freedom of expression of the child.

It would even curtail representation of children’s voices and their stories in the media.

Hughes agreed: “I am of the view that there cannot be open-ended protection in favour of the children‚ even into their adulthood.

“This in my view would violate the rights of other parties and the other rights of the children themselves when they are adults‚” she said in the judgment.

“For example‚ as a child‚ having been involved in a crime‚ either as an accused‚ victim‚ complainant or witness‚ as an adult that child might seek to highlight awareness of their experience with others.

“This would not be possible … if the protection is open-ended to adulthood. This would simply amount to stifling the adult’s right of freedom of expression.

“This in my mind takes away an individual’s right as an adult. This situation results in one right now thumping another.”

Hughes added that current applicable legislation was designed “to protect the child and only the child”. “Not the adults‚ as is sought by the applicants.”

Responding to the judgment the centre said it was pleased with the first aspect of the judgment “which protects child victims and therefore affirms their right to dignity‚ privacy as well their best interests.”

“The Centre for Child Law is however extremely disappointed with the decision not to extend the protection to after the children turn 18 years. The CCL is of the view that for children to fully benefit from having their identity protected when they are under 18 years‚ this protection should extend to after they turn 18 years of age in order to prevent significant and life-long harms‚” it said in a statement.

The centre said it would be applying for leave to appeal against the judgment.