Will it be oil right? Cape Town's new fuel facility ready for action 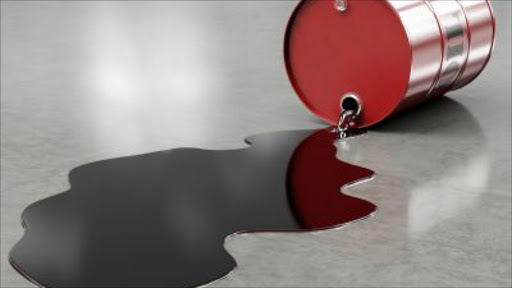 The first delivery of 50 000m³ of diesel to a dozen 19m-high tanks on the Eastern Mole is being used to test the tanks and pipework before the terminal goes into full operation in August.

Work began in late 2015 after Burgan Cape Terminals won a 20-year contract to build and operate the tank farm. It is expected to inject up to R650-million into the Western Cape economy.

Burgan‚ whose owners are the Netherlands firm VTTI (70%)‚ and black economic empowerment companies Thebe Investment Corporation (15%) and Jicaro (15%)‚ was formed in 2008 to address the lack of domestic storage capacity and to improve the security of fuel supply.

The terminal can hold up to 118 000m³ of diesel‚ and the first consignment was delivered last week by the tanker Marlin Ammolite. Fuel from the tanks will not be used to refuel ships calling at the harbour. Instead it will be loaded into trucks to be transported inland.

Burgan finance manager Niel Burger told the Bunkerspot website there may soon be plenty of opportunities in the ship bunkering sector as a result of the sale of 75% of Chevron’s South African business to China’s Sinopec.

Chevron opposed the National Energy Regulator’s decision to allow Burgan’s new terminal‚ and the dispute between the companies reached a peak in 2014 when Burgan referred Chevron to the Competition Commission for alleged uncompetitive behaviour.

Burgan CEO Muziwandile Mseleku argued the oil giant was trying to maintain its virtual stranglehold on the Western Cape fuel market and accused Chevron of being disingenuous with its claim that the new facility would result in it closing its 100 000-barrel-a-day Milnerton refinery.