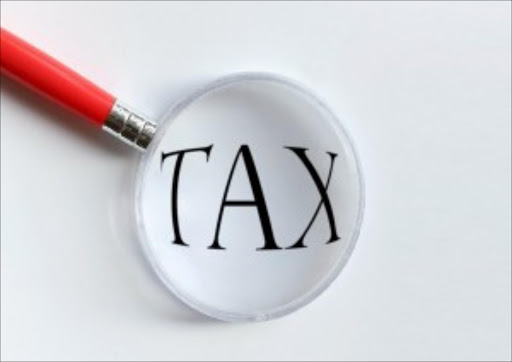 A Cape Town businessman has been sentenced to an effective four-and-a-half years in jail for dodging tax payments equivalent to 56 teacher salaries.

Moegamat Saban‚ 58‚ of Plumstead‚ was found guilty in the Cape Town Regional Court after a lengthy trial‚ and the National Prosecuting Authority said on Tuesday the verdict and sentence were a warning to other potential tax cheats who were effectively “stealing from the poorest of the poor”.

“The NPA welcomes the sentence imposed by the court. This sends a clear message to taxpayers that non-compliance to their tax obligations – for example the non-submission of returns and the non-payment of taxes – can lead to hefty sentences‚” the NPA said.

Saban‚ 58‚ was found guilty of numerous contraventions of the Income Tax Act‚ among them the non-submission of more than 200 returns. The NPA said evidence during the trial highlighted the cost to the country of the unpaid R4.3-million‚ which could have funded a housing subsidy for 77 families.

“The funds were also equivalent to 2‚905 child grants or 667 pensioner grants for a year‚” the statement said.

At one stage during the trial‚ Saban claimed he was not well enough to appear before the court. According to a media report at the time he was deemed fit to stand trial following a 30-day psychiatric observation period at Valkenberg Hospital.