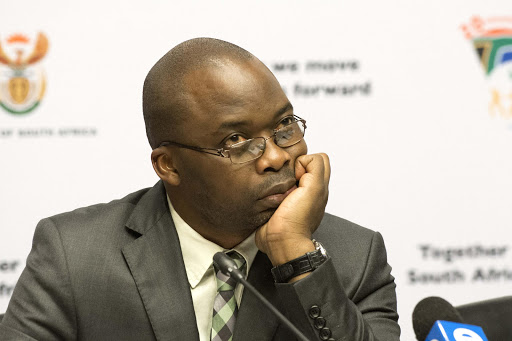 The Correctional Services Department is under pressure from inmates serving life sentences who want to be released.

The situation was so bad that, according to minister Michael Masutha, the department was being litigated against in courts at least 10 times a week by these inmates who claim they qualified for parole.

"The number of motion applications from lifers has been increasing over the years. We receive these motions almost on a daily basis," said Masutha.

The trend seemed to be that once lifers had served the minimum of 25 years in prison, they believed they were automatically eligible for release, he said.

But the department was standing its ground, saying certain requirements still needed to be met before an inmate can be considered for parole.

Masutha said he was now appealing a recent court ruling that poses problems for the parole system.

The ruling delivered at the Durban High Court last month favoured a prisoner named Erwin Christmas and eight others. Christmas, a former accountant, was sentenced to life behind bars in 2002 for murdering Pinetown magistrate Anthony Hofert.

Masutha said he interpreted the ruling to mean that "offenders serving life may be considered for parole once they reached their minimum detention period in the absence of reports by social workers, psychologist sentencing remarks".

"I have . applied for leave to appeal this judgment as it could have a devastating effect on the parole system in South Africa," Masutha said.

He said a lot of things were considered before granting parole to a prisoner. These included the views of the victims, rehabilitation of the offender and potential threat a prisoner posed to society.

"These are all properly weighed before any decision can be undertaken to either release or deny parole to an offender."