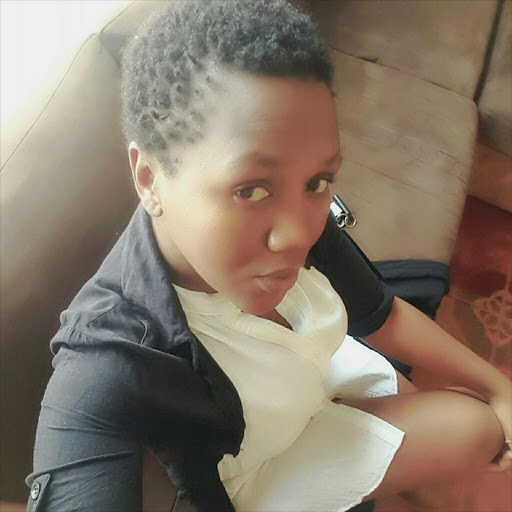 David Ngwenya‚ the man accused of Thembisile Yende’s murder‚ was on Thursday denied bail by the Springs Magistrate’s Court.

The court found that there was a strong case against him.

The court also found that Ngwenya had not proved that there were exceptional circumstances that warranted his release on bail.

“The evidence adduced by the applicant [Ngwenya] fell short of satisfying this court that exceptional circumstances exist...” the court found.

Ngwenya‚ an Eskom technician‚ is accused of murdering Yende‚ who was also an Eskom employee. He faces one count of premeditated murder.

Thembisile’s body was found 13 days after she had disappeared. Her decomposing body was found in a store room next to her office in Pieterboth sub-station in Springs on the East Rand.

Post-mortem results revealed that she was strangled and hit with an object on the head.

During Ngwenya’s bail application this week‚ the court heard that a key witness had told the police that Yende was killed because she knew of Ngwenya’s alleged copper dealings and was about to report his activities to Eskom managers.

Ngwenya allegedly enlisted the help of a sangoma to ensure that he and his accomplices were “invisible” when they murdered Thembisile.

The court also heard that Ngwenya had been seeing Yende for more than a year and was a frequent visitor at the Pieterboth substation‚ at which she worked.

Thembisile had been working at Eskom as a trainee technician. She joined the power utility in 2015.