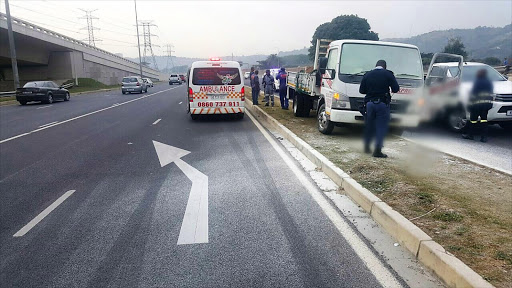 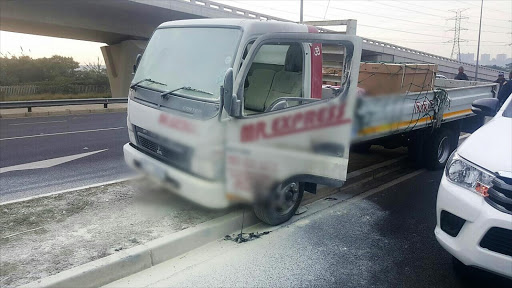 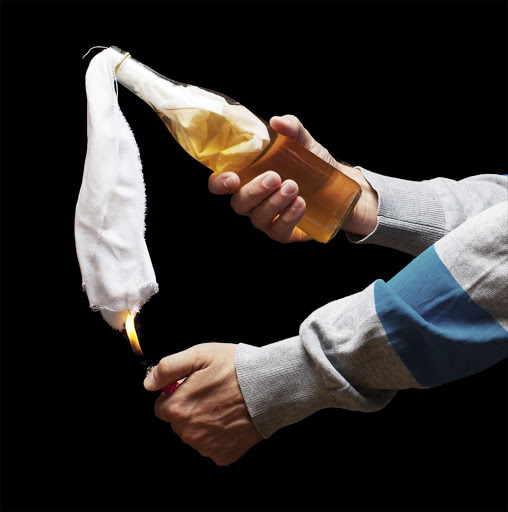 Rescue Care spokesperson Garrith Jamieson said that medics had rushed to the report of the fire.

“We attended the scene and found that a person had thrown a petrol bomb at a truck heading toward the city‚” he said.

“They were trying to set it on fire. The two occupants of the truck managed to extinguish the fire using an extinguisher.”

Jamieson said that the pair had been treated by medics for symptoms of smoke inhalation at the scene.

Metro police officers have engaged in sporadic skirmishes with protesters throughout the night.

The civil disobedience began on Tuesday when burning barricades were erected on the main arterial route.

Reports that the road was blocked by fire emerged as early as 4am on Wednesday morning. It is still unclear what the cause of consternation among protesters is.