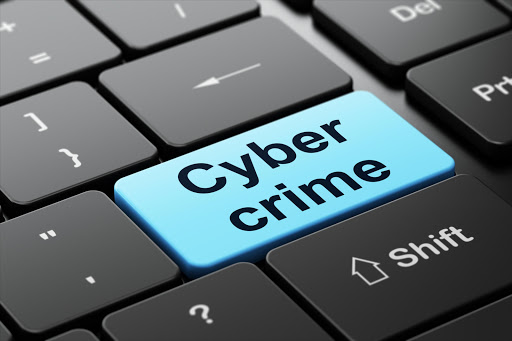 A global cyber attack‚ which was initiated in the Ukraine‚ spread on Wednesday to other countries in Europe‚ less than two months after the last worldwide ransom ware attack.

Reuters reported that the hack had caused major disruptions‚ including downing the network at Russia’s biggest oil company.

Experts have identified links to the Wannacry ransom ware attack in May. Using secret software developed by the US National Security Agency – and subsequently leaked online – a consortium of hackers engineered the most devastating cyber attack in recent history.

The software‚ named Eternal Blue‚ exploited a loophole in Windows operating systems which allows the malicious code to sweep through programmes used to share files – but not before it paralyses the computer‚ encrypting it “for ransom”.

Wannacry had crippled some systems of state telecoms giant Telkom‚ causing service interruptions even though none of the computers had been infected.

Maersk said that it didn’t yet know the cause of the outage but that it suspected it could extend across all of its global operations.