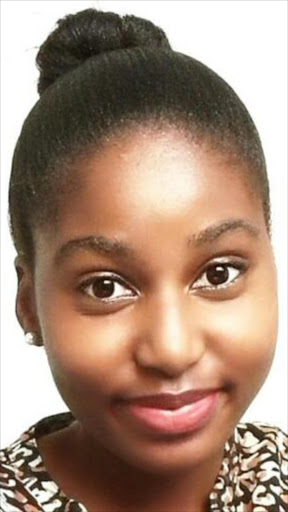 The case against Karabo Mokoena’s alleged killer‚ Sandile Mantsoe‚ has shown some progress‚ but two Johannesburg families are still waiting their turn for justice to unfold.

On Friday‚ Musa Phangela‚ the uncle of slain 19-year-old Nhlanhla Phangela‚ said they had attended proceedings at the Protea Magistrate’s Court for the 11th time since her alleged killer‚ Nkululeko Khubeka‚ was arrested more than three months ago.

For the fourth occasion‚ the case was postponed while the court awaited a decision by the Director of Public Prosecutions on whether to transfer the matter to the high court.

In the meantime‚ Khubeka is out on bail.

In an earlier interview‚ her uncle detailed the horrific injuries his niece suffered‚ allegedly at the hands of Khubeka.

“She was stabbed twice in the heart‚ in the neck‚ belly button and 22 times on her back‚” said Musa.

“Her body was found next to the water tower between Chiawelo and Phiri [Soweto]. When I went there‚ the body was moved. The place was full of blood. The police told me the story that her ex-boyfriend had stabbed her‚” he said.

The young couple had separated and it was believed that Nhlanhla had met Khubeka to collect her charger and jacket from his home.

Meanwhile‚ the family of Mary-Lee Macumbe‚ who was stabbed to death and stuffed in the boot of her car by her ex-boyfriend‚ Percy Khoza‚ are waiting to see him sentenced.

Khoza appeared in the high court in Johannesburg earlier this week where a report from a probation officer was to be handed to the court.

His sentencing had been delayed because a strike by social workers and probation officers earlier this year had caused a backlog of reports to be done.

The brown-eyed beau was arrested for Macumbe’s murder in 2014 and has been behind bars since then.

He was 22 years old when he stabbed Macube to death at his Troyeville‚ Johannesburg‚ home. Her body was later stuffed in the boot of her vehicle‚ which was dumped in Malvern when it ran out of petrol.

Throughout the trial‚ Khoza had denied killing Macumbe and had alleged that the mother of his child‚ Kgomotso Masemola‚ had committed the crime in a fit of jealous rage after finding Macumbe at his home.

He claimed that Masemola had threatened him‚ forcing him to dispose of the body and clean the crime scene.

It remains unclear what his motive was for butchering Macumbe.

He will be sentenced on July 3.