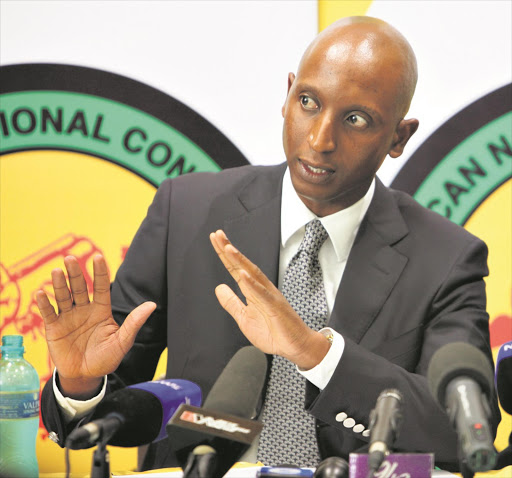 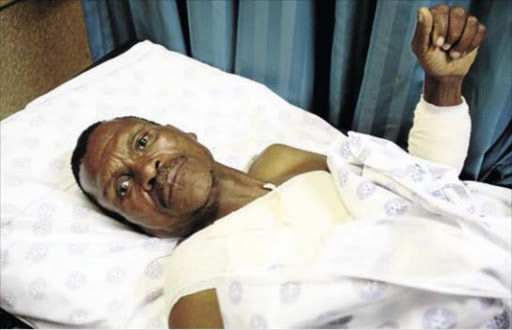 A prominent Limpopo lawyer, who was being sought in connection with the shooting of four farm workers at the Zebediela Citrus Estate, was arrested yesterday afternoon, about eight hours after the incident.

Tumi Mokwena, who had been on the run following the shooting incident at the farm he used to manage, was arrested in Polokwane at 5.30pm.

Ngoepe had confirmed to Sowetan earlier in the day that Mokwena was on the run.

"I can confirm that we have arrested a prominent lawyer who was being sought in connection with a shooting incident in which four people were injured at a farm in Zebediela," Ngoepe said.

He said a firearm was confiscated during the arrest. Ngoepe said Mokwena would appear in the Thabamoopo Magistrate's Court today on four counts of attempted murder.

Mokwena allegedly pulled out a gun and fired shots at the four after they had apparently confronted him about alleged illegal deductions on their salaries. Mokwena was the administrator of the farm until February when workers passed a motion of no confidence in him.

He allegedly returned to the farm for the first time yesterday to meet with the workers.

One of the injured workers, Gilbert Kekana, 53, who was shot in the chest, said they had confronted Mokwena over money deducted from their salaries.

Speaking from his hospital bed, Kekana said they had made inquiries over the deductions for provident fund, UIF and union fees that did not reach the intended recipients during the time Mokwena was in charge of the farm.

"As soon as we heard the lawyer was on the farm, we decided to approach him to find out where our monies had gone to," said Kekana.

He said Mokwena pulled out a gun and fired randomly at them as they ran in different directions for cover.

Another victim, Michael Nyathi, 32, who had worked on the farm for a decade, said they did not want Mokwena back on the farm.

"Mokwena used to give preferential treatment to some of the workers at the expense of others," said Nyathi who was shot in the left leg.

Workers on the farm accused Mokwena of allegedly authorising deductions but failing to pay them to relevant recipients.

The farm employs more than 1000 workers. The workers alleged that Mokwena fired shots, hitting four of their colleagues before fleeing. The injured workers were transported to Magatle Hospital by ambulance .

Chairwoman of the Food and Allied Workers Union at the farm, Mable Ledwaba, said the workers were angry that money was allegedly mismanaged during Mokwena's administration. She also accused him of treating workers differently. Ledwaba said they were working with the new manager, Kobus Swanepoel, to trace the money allegedly mismanaged.