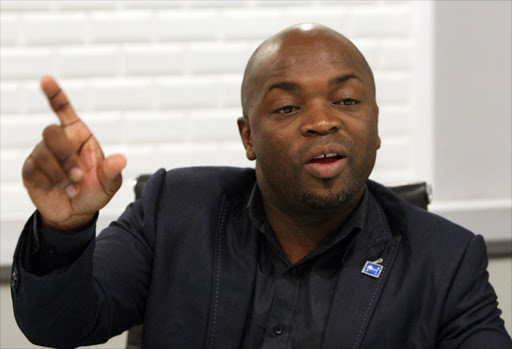 Tshwane mayor Solly Msimanga says the metro is making headway in rooting out the rot of the previous ANC administration.

He was commenting on the Auditor-General’s report on municipalities for the 2015/2016 financial year which showed Tshwane topping the list of the highest contributors to unauthorised expenditure‚ blowing R1.914-billion during the period.

“At the time these financial statements were considered by Council it was clear then and remains clear today that the previous administration did not care about good governance and the provision of better services for our people‚” Msimanga said.

He added that since then the new DA-led administration had made great progress in stabilising the City’s finances.

“This started with review any and all projects into which billions of taxpayer rands were being ploughed with little value for money. Specifically this administration has since taken legal steps to extricate the City from the R630 million-a–year PEU Smart Meter contract we inherited from the previous administration which the Auditor-General (A-G) found to be fraught with irregularity.

“This administration‚ despite inheriting a deficit in excess of R2 billion‚ has made headway by passing a fully funded and balanced budget that speaks to our IDP in which the will of our residents finds expression‚” Msimanga said.