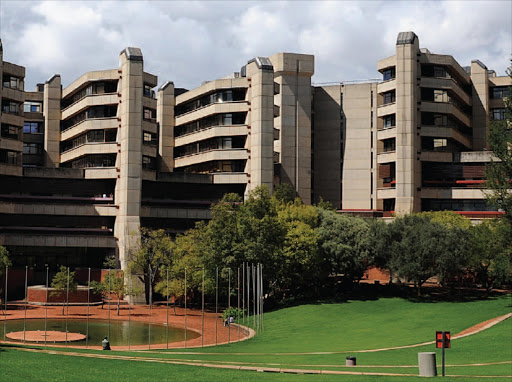 The writings of Frantz Fanion‚ Malcom X‚ Robert Sobukwe and Thabo Mbeki have taken centre stage at a three-day colloquium on the decolonisation of education hosted at the University of Johannesburg this weekend.

The dialogue‚ which began on Friday‚ is being hosted by the university’s newly established Institute for Pan-African Thought and Conversation in collaboration with partners from across the continent.

The scholarly debates are meant to help put together a book that will steer efforts in decolonising education.

Dr Odilile Ayodele from UJ spoke of lessons from the former managing director of the World Bank and former minister of Finance in Nigeria‚ Ngozi Okonjo-Iweala.

“Okonjo-Iweala consistently preached that in order for Africa to be able to take care of itself‚ it’s leaders must be willing to reform it’s systems‚ deal with corruption and patronage.” said Ayodele.

According to Professor Adekeye Adebajo‚ Director: Institute for Pan African Thought and Conversation (IPATC) at UJ‚ this project represents an ambitious effort to create a “Johannesburg School of Pan-Africanism” that can revive Pan-Africanism as a civil society movement linking actors from Africa and its diaspora.