'Duduzane is my only son involved with money. Help him wherever you can' 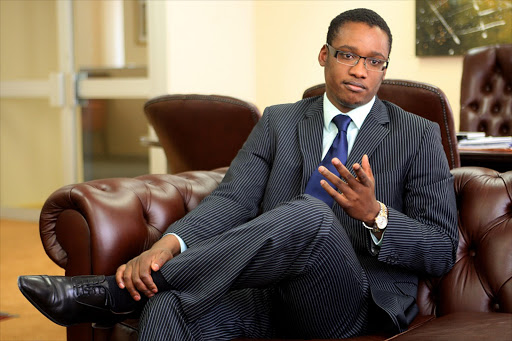 Duduzane Zuma - 1984 The controversial pride of Zuma’s empire has ties to dozens of companies that he joined when daddy became the leader of the ANC and subsequently the first citizen of the country. He has been linked to the Gupta family where he has been part of the Oakbay Investments until recently when news of possible ‘state capture’ surrounding the controversial family. JIC Mining, Afripalm Horizon, Imperial Crown Trading, Dunrose Investments, Karibu Hospitality, Mabengela Investments, Westdawn Investments, Shiva Uranium and Sahara Holdings are just some of the companies he is tied with.

President Jacob Zuma introduced his son Duduzane to a senior civil servant at his official Pretoria residence Mahlamba Ndlopfu in 2009‚ shortly after being elected president‚ and asked him to help his son wherever he could‚ the Sunday Times reported.

It late-night meeting is said to have also been attended by Rajesh “Tony” Gupta‚ it said.

The senior civil servant‚ Jacinto Rocha‚ was deputy director-general in the department of minerals and energy (now the Department of Mineral Resources) when the meeting took place. At the time‚ the Gupta brothers and Duduzane had their eyes on several mines.

“Zuma is understood to have told Rocha: “Duduzane is my only child involved with money. I will appreciate it if you would help him wherever you could.”

Rocha‚ according to the Sunday Times report‚ later resigned from the department‚ in January 2010‚ and started a mining consultancy that included Duduzane and the Guptas as clients.