Zille and Zuma stand together in Knysna 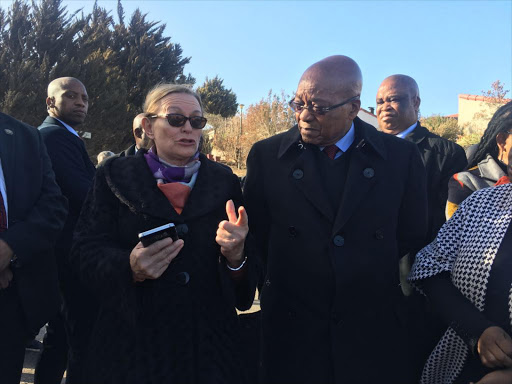 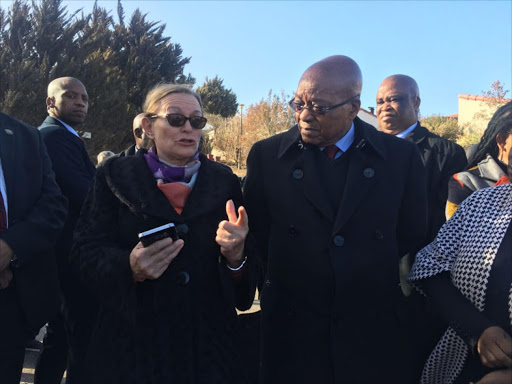 According to Zille’s office‚ about 10 000 people were evacuated as fires — fanned by gale force winds — tore through the area.

On Wednesday the Western Cape cabinet announced that it would direct R75-million to address the damage in Knysna and surrounding areas.