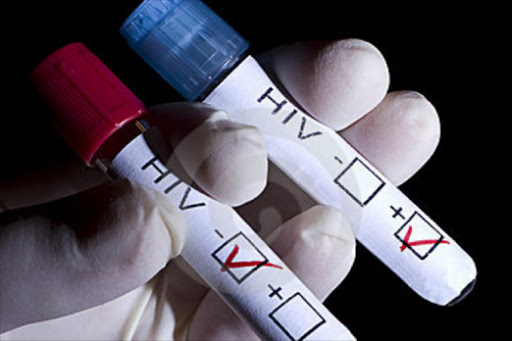 A staggering 2‚000 girls and young women are infected with HIV every week in the country — enough to easily fill the 85‚000-strong capacity FNB Stadium in Johannesburg every year.

This shocking revelation was made by basic education deputy minister Enver Surty during a presentation of the department’s integrated policy on HIV‚ TB and STIs in schools on Wednesday. He was leading a delegation on the sidelines of the three-day 8th SA Aids Conference at the Durban International Convention Centre.

“A staggering 2‚000 girls and young women are newly-infected with HIV every single week. Fifty-two weeks of the year — this is Ellis Park Stadium filled twice or Soccer City in Nasrec with every single seat taken plus [people] outside‚ or a capacity crowd at Moses Mabhida just down the road from here with an additional 35‚000 outside‚” said Surty.

“We cannot let this situation continue. It will undermine every effort we make towards creating a prosperous and thriving society.”

Surty said the department’s national policy has been one of the most consulted to come out of any government department.

“It is now common knowledge that our youth bear the brunt of new HIV infections‚” said Surty.

He said the implementation of the new policy was the responsibility of all managers with the education and health systems.

Earlier at the first presentation on the policy‚ the department’s Amanda Rozani said its development was done against the backdrop of the HIV prevalence in the country and that the country.

“HIV and TB constitutes a major management challenge in that it leads to negative health outcomes for educators‚ officials and learners. It also results in absenteeism‚ poor academic achievement and increased vulnerability among learners due to either being themselves infected or either caregivers or parents are infected‚” she said.

She said the policy was the first of its kind which addresses HIV and TB together.

As part of the policy‚ the department will facilitate access to male and female condoms for pupils over the age of 12 as well as all educators‚ school support staff and officials. This will also include information on the use of condoms.

“Management of the distribution process and mechanism for the storage and distribution of condoms will be informed by the local context of each institution‚” says the policy.

The provision of male and female condoms and other forms of contraception‚ together with information on their use‚ will also be assured by the department in a “discreet‚ appropriate and accessible manner in the workplace”.