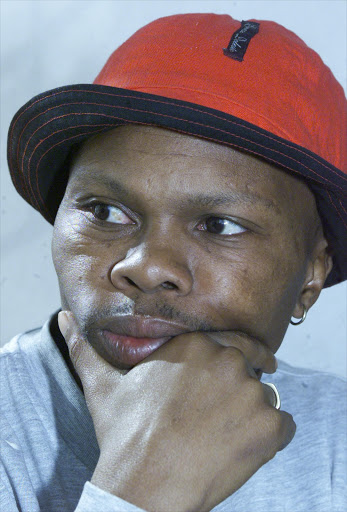 Actor Christopher Kubheka who shot to fame with Yizo Yizo television series in the late 1990s has died.

His body was found in his Soshanguve home, north of Pretoria, yesterday.

According to a neighbour, who declined to be named, the grim discovery was made by the 48-year-old actor's wife when she returned from work.

"His body was discovered by his wife at their home; its really bad. We were told about it around 4pm and we rushed to his home where we saw his body," the neighbour said. "He was such a lovely person to be around. He was very loud but got along very well with everyone."

"The body was found in the afternoon. An inquest docket has been opened," Motlana said

Kubheka made his name with township bad guy roles, from the notorious Gunman on Yizo Yizo to Bazooka on another SABC1 drama series Zone 14.

His most recent role was Scar in Gold Diggers on e.tv. But Kubheka also did well in comedy productions, notably Vat 'n Sit and Abo Mzala. His feature film credits include The Long Run (as Johannes) and Crazy Safari (as Fortune).

Kubheka also had an interest in music, and had announced late last year that he was going to release an album under Kalawa Jazmee. He had featured on a number of songs by the record label.

He also had performed with a group called Team Four, which included two of his Yizo Yizo co-stars Innocent "Bobo" Masuku and Dumisani "Stix" Khumalo

Kalawa's comment could not be secured last night but another recording executive, Arthur Mafokate, tweeted: "We will always miss you brother and friend," Mafokate said.