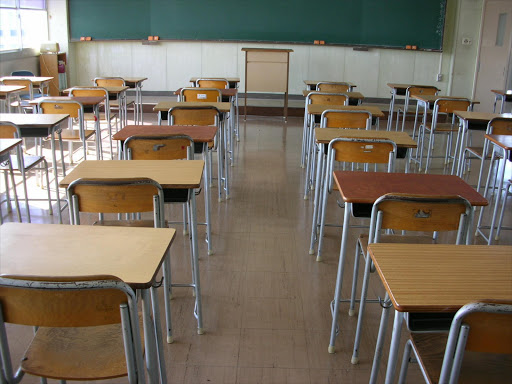 Mid-year exams scheduled for Friday at the Pietermaritzburg Girls’ High School have been postponed amid planned protest action.

The ANC Youth League’s Moses Mabhida region is expected to protest at the school over a racist rant by a Grade 11 pupil. The SACP and the Young Communists’ League staged their own protest on Wednesday.

Two audio clips of the pupil expressing outrage circulated on social media‚ with her comments attributed to “exam stress” by school management. The voice notes‚ understood to have been sent from the girl to another person‚ state: “I am so offended right now…f*****g k*****s don’t know how to pronounce my name…they are going to get it from me on Monday.” The consternation stemmed from her name being spelled incorrectly by a peer.

In the wake of the planned protests‚ the school has decided to move their exams‚ which were due to start on Friday.

In an official communication to parents‚ the school said: “We have been informed that there are several pickets and protest marches scheduled for Friday‚ 9 June‚ 2017‚ outside our school premises. We have been advised by the KZN Department of Education to reschedule exams which are due to be written tomorrow (Friday). These exams will be written on Monday‚ 19 June‚ 2017.”

Hockey fixtures against another Pietermaritzburg school‚ Treverton‚ on Saturday were said to be going ahead as planned‚ the communiqué said.