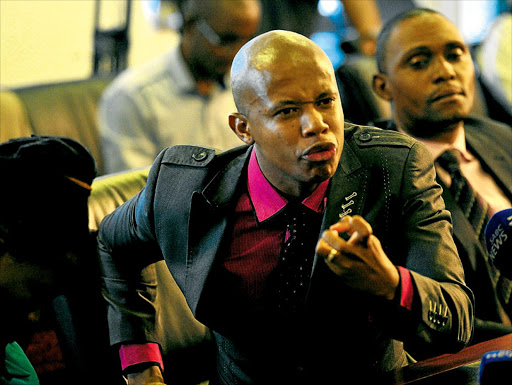 Controversial “Snake Pastor” Penuel Mnguni sought the deliverance of televangelist Pastor TB Joshua from the “spirit” that pushed him to engage in bizarre‚ inhumane actions.

In his confession, Mnguni said that after he was arrested in July last year, he realised that what he practised in his church was not written in the Bible.

“I started watching Emmanuel TV and listening to Pastor TB Joshua, and I came to realise that what I was doing was not scriptural‚” said Mnguni on the Christian TV network founded by the televangelist.

Mnguni‚ of End Time Disciples Ministries and popularly known as the “Snake Pastor”, made headlines for feeding snakes to the members of his congregation as a purported demonstration of God’s power.

Among the bizarre things he did was feeding parts of a live rat to congregants‚ locking one of his congregation in a deep freezer for more than 30 minutes, and driving a car over congregants.

These acts outraged human and animal rights organisations and he was arrested for his antics.

Mnguni approached Joshua for deliverance "from the spirit that pushed him to engage in such bizarre, inhumane actions". The 'Snake Pastor' appeared before the Synagogue Church of All Nations service on Sunday.

“It was a shock to many," wrote TB Joshua on his Facebook page. "Penuel told the congregation that he had read certain scriptures such as Mark 16:17-18, which led him to believe he could feed his congregants with strange items to prove the power of God.”