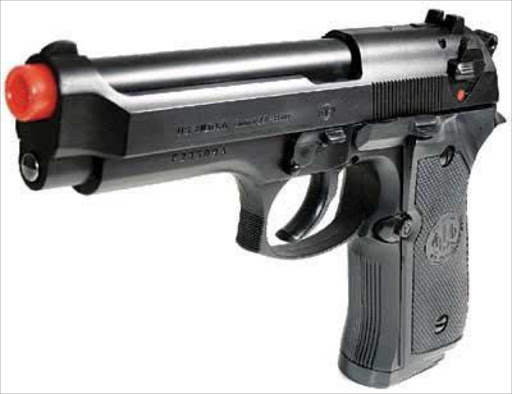 Western Cape police have nabbed five robbers after they pounced on paramedics using a toy gun.

The five were arrested in Manenberg after the robbery in the early hours of Monday.

Police spokesman Lieutenant Colonel André Traut said: “At around 00:30 the paramedics were held at gunpoint by six suspects and robbed… while assisting a heart-attack patient.”

He said the group fled the scene but were soon apprehended by Manenberg detectives.

“Sergeant Van Noie followed up on the leads of the case and by 03:00 his efforts resulted in the arrest of five suspects aged between 20 and 27. He recovered stolen items as well as a toy firearm used in the execution of the crime‚” Traut said.

He said the sixth suspect had evaded arrest.

In recent months the number of attacks against emergency medical service personnel in Cape Town has risen.

The incidents have left many paramedics fearing for their lives.

The Department of Health in the Western Cape has declared some parts of Cape Town as “red zones“. EMS staff may not respond to emergencies in these zones without a police escort.