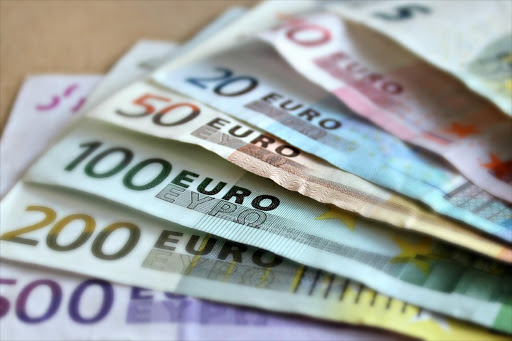 The countries of West Africa’s Sahel region are requesting 50 million euros ($56 million) from the European Union to help set up a multinational force to take on Islamist militant groups, Mali’s military chief said on Saturday.

The vast, arid zone has in recent years become a breeding ground for jihadist groups — some linked to al Qaeda and Islamic State — that European nations, particularly France, fear could menace Europe if left unchecked.

Chad, Niger, Burkina Faso, Mali and Mauritania — the so-called G5 Sahel countries — have proposed a regional task force designed to tackle the cross-border threat. But implementation of the plan has lagged, partly due to funding obstacles.

“The council of ministers of the G5 Sahel countries is making a request to the European Union to financially support the deployment and functioning of the G5 Sahel Joint Force,” Malian General Didier Dacko said.

He was speaking at a meeting in Mali’s capital Bamako between G5 Sahel military chiefs, EU diplomats and officers from France’s regional anti-militant force, Operation Barkhane, that aimed to map out what areas required assistance.

Sahel foreign ministers were due to meet on Sunday.

Last year, the group proposed establishing special units, each composed of around 100 well-trained soldiers, capable of responding quickly to shifting threats, which would be deployed in areas where jihadist groups are known to operate.

They would complement the efforts of regular armed forces, United Nations peacekeepers in Mali and Operation Barkhane, which has around 4,000 French troops deployed across the five Sahel countries.

France spearheaded a 2013 military intervention that successfully drove back militants who had seized Mali’s desert north a year earlier. However, militants continue to attack local security forces, U.N. peacekeepers and civilian targets across the region.

New French President Emmanuel Macron, who visited Mali on his first trip outside of Europe last month, has reaffirmed Paris’s commitment to the region and called on Germany and other European nations to ramp up military and development aid.

French soldiers killed about 20 Islamist militants in Mali this week, France’s defence ministry said on Friday. The announcement came a day after several French soldiers were wounded, one seriously, in a mortar attack claimed by al Qaeda’s local affiliate on a U.N. peacekeeping camp in Mali’s north.