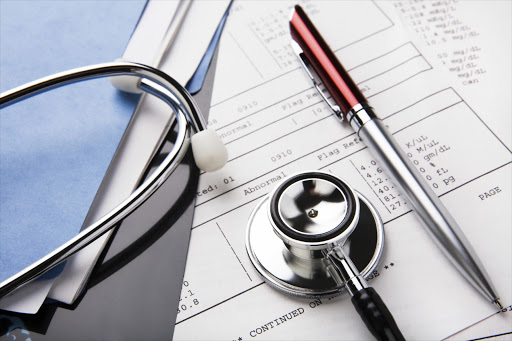 A Cape Flats clinic will reopen on Friday after gang turf wars forced it to close its doors temporarily.

Two staff members were caught in the crossfire at the Lavender Hill Clinic last week and have since been relocated Seawind Clinic in Steenberg.

The clinic reopened on Monday but the situation was still tense‚ forcing it to close its doors for the rest of the week.

City of Cape Town Mayco member Eddie Andrews said: “These shootings are continuing on a daily basis. Staff will be escorted daily to and from the Lavender Hill Clinic by the City’s Rapid Response Unit. The effectiveness of these arrangements will be monitored as the safety and security of staff is of paramount importance. The City regrets any inconvenience as a result of the temporary closure of Lavender Hill Clinic.”

Counselling was made available to clinic staff.

Two teachers at a primary school suffered mild strokes as a result of the non-stop shooting in the area.

Four schools had to close their doors temporarily.

Western Cape education department spokesperson Jessica Shelver said the schools were closed “in the interest of learner and educator safety”.

“We do everything possible to protect our learners while on the school premises but learners are mainly at risk while travelling to and from schools. While we have no control over SAPS directly and its operations‚ we certainly try to engage with them on a regular basis to improve security around our schools‚” she said.

“The situation in the area has calmed down. There has been police visibility and we have two security officers at the school. The educators are worried for their safety and that of the learners.”