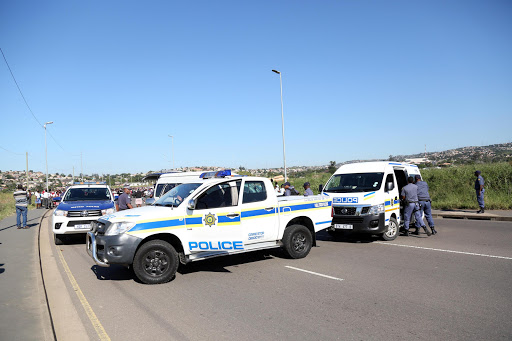 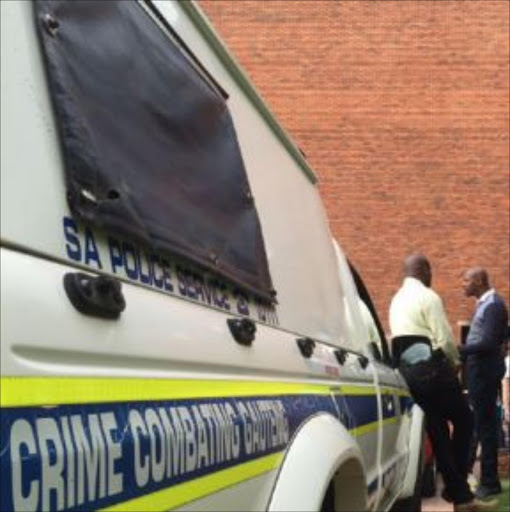 KwaZulu-Natal police are investigating two cases of “attempted abduction” after a spate of xenophobic civil unrest which erupted in KwaMashu this week.

Shops owned by foreign nationals were looted and torched on Monday as the rumour that immigrants were orchestrating the abduction of children churned. Police have maintained that abductions were confined to conjecture‚ but now concede that two cases have been reported and are now under investigation.

KZN Community Safety MEC Mxolisi Kaunda said that the cases were being investigated as a priority‚ after victims were identified during a community meeting.

“We are pleased to report that the situation is relatively calm in KwaMashu and police are maintaining a strong presence in all hotspots to prevent further unrest‚” he said.

“We unequivocally condemn the incidents of looting of shops of African nationals‚ which started over the weekend until yesterday in these areas‚” Kaunda added.

Although conceding that two cases were being investigated by police‚ Kaunda referred to the “fake news” narrative that had driven the attacks.

“We are concerned that this violence was triggered by fake reports suggesting that children were being abducted in the areas. As a result‚ protests ensued which saw criminal elements moving in to loot shops owned by African nationals. Criminals also attacked and fired shots at police‚” he added.

Anti-immigrant protests have since broken out in Chesterville‚ with a strong police presence maintained in the area.

A video was also circulating claiming that a man was arrested for having children in the boot of his car. However‚ when TMG Digital contacted one of the officers on the scene‚ he said the man was arrested in a house breaking case.