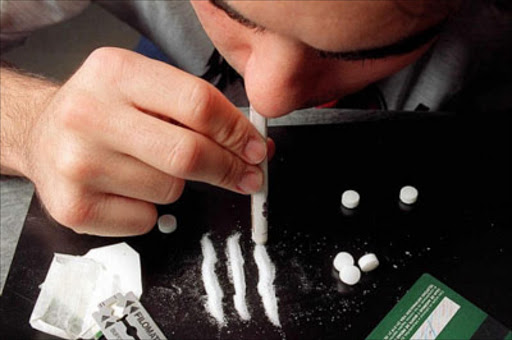 The treatment was piloted in 2013 at a rehab centre in Cape Town and the outcome is a strong argument for a wider rollout‚ psychiatrists say in the June edition of the South African Medical Journal.

They studied 135 heroin addicts — they were all snorting or smoking the drug‚ rather than injecting it — treated in 2014 at Sultan Bahu Rehabilitation Centre in Mitchells Plain.

Sixty-eight were offered standard care and 67 were also given the drug Suboxone‚ which eases withdrawal symptoms and reduces cravings‚ for 12 weeks.

“Response to treatment‚ denoted by a lower proportion of positive urine tests‚ was significantly higher in the opioid substitution treatment group.”

However‚ it wasn’t all good news. “Abstinence from illicit opiates in this group was very low‚ as shown by the exceptionally high proportion of participants (80.6%) testing positive compared with other longer-term treatment programmes.”

The psychiatrists — Graeme Michie‚ Muiruri Macharia and Lize Weich from the University of Cape Town and Shuaib Hoosain from Sultan Bahu — said this might be because many of the heroin addicts were also using drugs such as dagga and tik‚ “which often leads to impulsive use of heroin during rehabilitation”.

Another reason might have been the low dose of Suboxone used in the pilot. “So that more participants could be included in a setting where funding was limited‚ a lower dose was used than that required to suppress illicit opioid use.”

A dose at least four times stronger was necessary‚ they said.

“The results demonstrate a modest success of this pilot programme ... and should argue for a move to increase availability of and accessibility to opioid substitution treatments.

“More investments in financial and human resources will be needed to address ... drug use‚ gang affiliation and skilling participants to enhance prospects for gainful occupation.”

All but five of the addicts in the study were unemployed. Only 12 were women‚ and the average age of participants was 28.