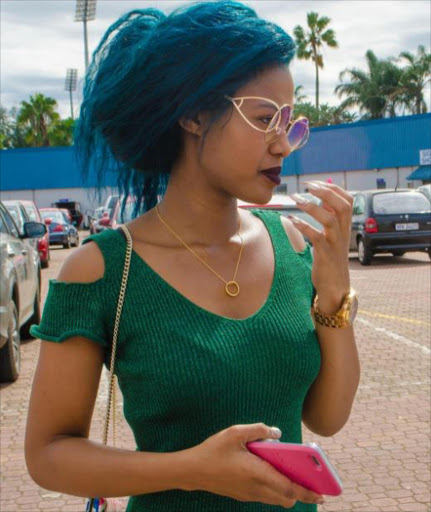 Wololo hitmaker Babes Wodumo has become the talk of the town after she walked away empty handed at the SAMAs which brought the Sun City Superbowl to life.

Babes unfortunately didn't take home any gongs, which is a repeat of what happened at the Metro FM Music Awards earlier this year.

ALSO READ: Babes Wodumo: 'I did not need English to be nominated by BET'

Even though the gqom queen ended the show with an explosive performance, she promised that she will boycott awards if she went home with nothing.

During a red carpet interview on Saturday night Babes reiterated her statements.

Mampintsha uploaded an expletive ridden video on twitter to express his frustrations.

Babes also took to social media to speak her mind.

Babes went on to say that it was 'clear that awards are bought here in South Africa'.  The singer however let it be known that  despite her lack of awards she's still booking gigs.

"I was even nominated for the BET's overseas but I don't get even one award at home? There is no such thing, please don't play with us. Continue to buy your awards. Continue and feel free, because we're not going to go hungry, we're getting booked. I will always be Babes and Mampintsha will always be Mampintsha and West Ink will always be West Ink. Thank you"

Watch the emotionally charged video below.