Suspects in court over hijacking of deputy justice minister 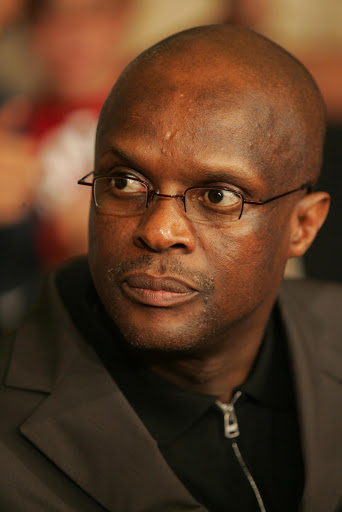 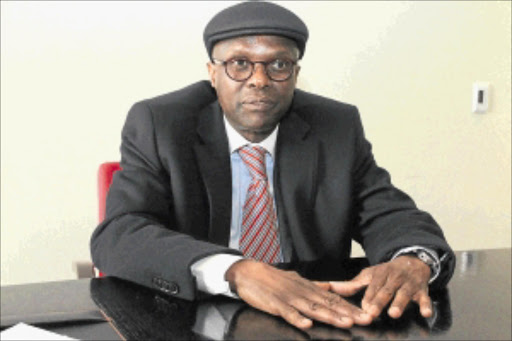 Four men arrested in connection with the hijacking and abduction of deputy justice minister Thabang Makwetla appeared in the Randburg Magistrate’s court on Friday.

The men briefly appeared in court.

They are facing charges of kidnapping and robbery with aggravating circumstances.

Their case was postponed to June 5 for an identity parade to be done. The men cannot be named until that process has taken place.

One suspect was arrested in Garankuwa on Monday‚ while the other men were arrested on Thursday.

Makwetla was driving by himself without any VIP protection on Sunday when the incident happened.

He had been visiting ANC stalwart Wally Serote in hospital.

Police say the men drove around with Makwetla and hospital security guards‚ whom they had also abducted.

They are alleged to have taken the minister’s bank cards and cellphone‚ and then forced the guards and him into another vehicle. They withdrew cash with the card before dumping them in an open veld in Madidi in the North West.

The whole drama ended about 3am on Monday morning.