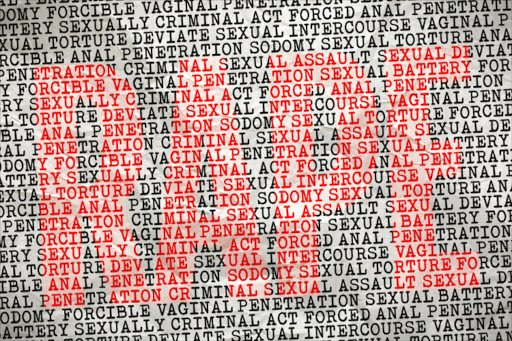 A Pretoria man says he has been left severely traumatised following a three-day rape ordeal by three women last weekend.

In his statement to police‚ the 23-year-old man from Nellmapius‚ east of Pretoria‚ said his horror began on Friday when took a taxi along Solomon Mahlangu Drive towards Pretoria CBD.

Police‚ who are investigating a case of rape and on the hunt for the culprits‚ said the victim told how other than the driver‚ there were three young female passengers inside the taxi.

She said the young man was then ordered to come to the front. One of the women then allegedly injected him with an unknown substance and he passed out.

“He stated that he woke up in an unfamiliar room on a single bed. The female suspects then allegedly forced the man to drink an energy drink‚ before taking turns raping him numerous times a day‚” Captain Weilbach said.

She said on Sunday afternoon he was dropped off in an open field in Benoni.

The man was very traumatised by his ordeal and received medical treatment‚ Captain Weilbach said.

“The Tshwane Central Cluster FCS assures all victims of these types of crimes that they will carry out robust investigations to bring offenders to justice‚” Captain Weilbach said.

She appealed to anyone with information that can assist police in their investigation to contact the Tshwane Central Cluster FCS Unit at (012) 353 5301. Information can also be given to the SAPS anonymously by phoning 08600 10111 or by sending an SMS to 32211.

Captain Weilbach urged anyone who might have fallen victim to the crime under the similar circumstances to forward.