Gangs rough up victims for dreadlocks 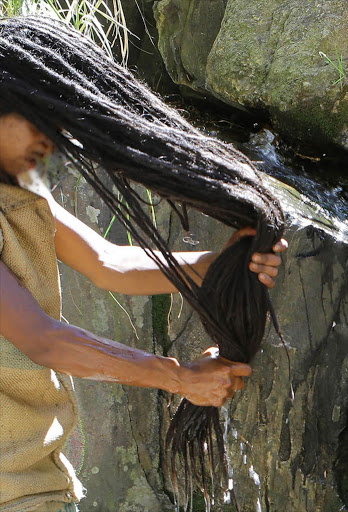 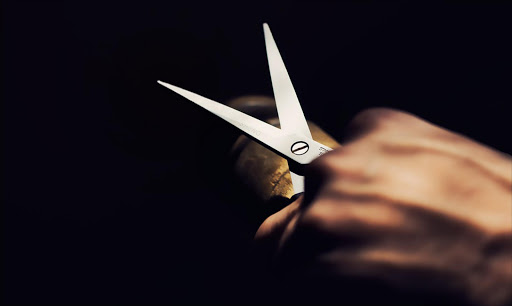 Former Democratic Alliance (DA) youth leader Mbali Ntuli has taken to social media about a bizarre crime incident in which her uncle was roughed up and his dreadlocks were cut off with a pair of scissors by a group of five men.

In her Facebook and Twitter posts on Wednesday‚ Ntuli said her uncle was walking in Maphumulo in KwaZulu-Natal to her grandmother’s homestead when he was suddenly accosted by five men in March.

“They dragged him into a nearby bush and roughed him a bit. They then took scissors out which he thought they were going to stab him with but instead they cut his dreadlocks. My uncle has had long dreadlocks for about 14-years and they are thick and strong‚” wrote Ntuli.

The DA leader in KwaZulu-Natal and the party’s Umkhanyakude constituency head said her uncle’s attackers cut off all his dreadlocks and left him in the bush.

“Naturally this bizzare crime had him quite disturbed. He was mostly unharmed physically. Today we hear the gang has struck again. What is going on SA‚ have we really resorted to stealing the hair off people’s heads?” asked Ntuli

She told TMG Digital that her uncle was psychologically scarred by the incident but she was not sure whether he reported the incident to the police as they did not take it seriously.

Responding to Ntuli’s tweet Ntokozo Zulu said: “It’s been going on for a while in GP. I don’t go to certain places because if this.

Mrs Mabaso said: “Apparently when walking in jhb cbd‚ don’t tie them in a bun because they cut the bun and sell em. Up to R20k. Sorry to your uncle.”