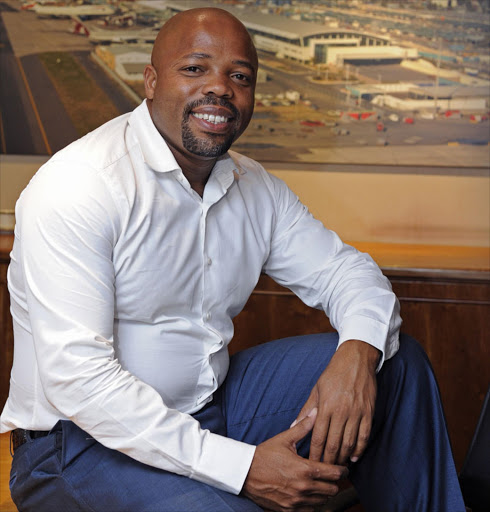 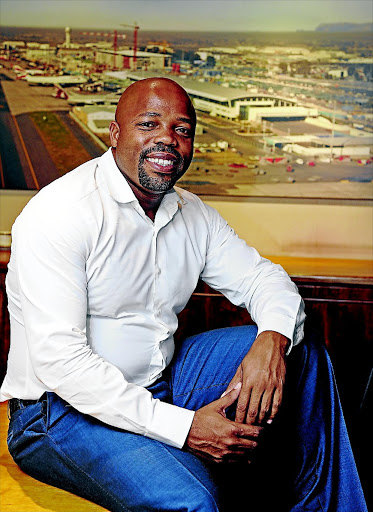 Sowetan has learnt that Makgale's wife, Rain, filed a missing person's case with the Midrand police station after she failed to reach Makgale on his two cellphones on Friday.

Makgale, who has since returned home, said yesterday he was fine but refused to divulge details about his alleged disappearance. "I'm fine, chief. I don't want to talk about that in the media," Makgale said.

A police officer close to the case, who wished to remain anonymous, said Makgale allegedly left his Savannah Hills home in a silver-grey BMW on Friday.

At the time, Mokoetle's wife, Zola Ntuli, was reported to have said she had no idea where her husband had gone, prompting a massive search by the police.

A police source told Sowetan that Makgale's wife was panicking when she arrived at the police station to report her husband missing.

"She said he drove off in his luxury BMW without saying where he was going," said the police source.

The wife however said that everything was fine when she was contacted for comment yesterday.

"It was a misunderstanding. He was in a meeting and I couldn't reach him. However, his two phones were stolen."

When asked where Makgale attended the meeting and lost his two phones, Rain referred further questions to her husband.

Sowetan could not establish if the cellphones were reported stolen to the police or not.

"I couldn't take things for granted given the world we live in," Rain said.

Police spokesman, Colonel Lungelo Dlamini, confirmed yesterday that a missing person's case was filed (at the Midrand police station). "On Saturday, the wife called to say that she managed to get hold of her husband," Dlamini said.

Makgale has been on suspension since the suspension of his boss Riah Phiyega in 2014.