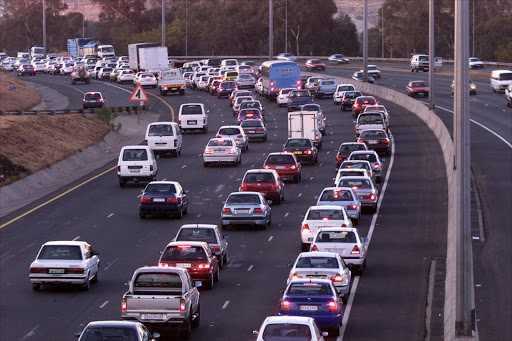 Residents of Cato Manor and Chesterville outside Durban blockaded the N2 highway by burning tires causing a major traffic backlog on Saturday night.

Several people who were caught in the traffic jam posted on social media that they heard gunshots and that cars were being stoned.

Lieutenant Colonel Vincent Zwane said that protesters were upset about a lack of service delivery in their area.

“Police are in scene and the situation is being brought under control. We have one reported case of a car being stoned."

He urged motorists to report any other incidents immediately.