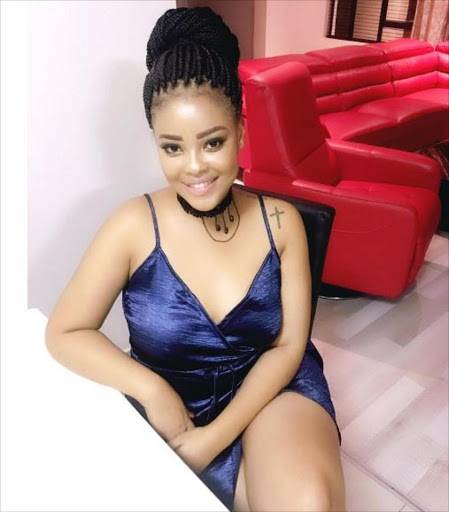 Hours before her murder on April 27‚ Karabo Mokoena had a heated argument with her boyfriend in a Sandton nightclub that deteriorated into a physical fight‚ the Sunday Times reported.

The couple left the club together. She was never seen alive again.

The part-time business student’s body was found in a patch of veld in Bramley‚ Johannesburg‚ two days later by a passer-by who at first thought the body was a burnt mannequin.

Karabo had been necklaced and had had acid poured over her body. She was burnt beyond recognition‚ the report said.