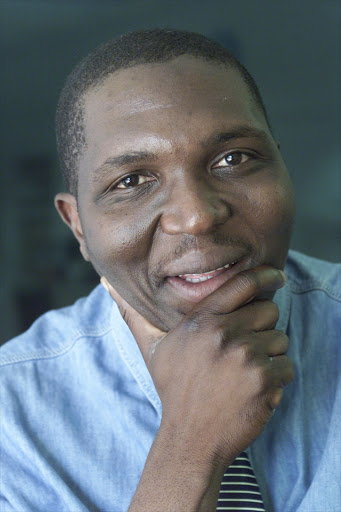 Press freedom is being increasingly compromised in southern Africa‚ where journalists and media owners are being targeted for exposing the truth.

Amnesty International‚ in marking World Press Freedom Day on Wednesday‚ said the intimidation of journalists sent a frightening message to their colleagues‚ causing them to self-censor.

“From Angola to Zambia‚ we have seen disturbingly brazen attacks on press freedom which have a chilling effect on those working in the media. Across the region‚ journalists have been targeted simply for exposing the truth‚” said Deprose Muchena‚ Amnesty International’s regional director for southern Africa.

Amnesty International cited cases where journalists in southern Africa have been shot‚ intimidated‚ harassed and criminally charged for investigative reporting.

South Africa has witnessed two such high-profile incidents in the past month alone.

Sunday Times investigative journalist Mzilikazi wa Afrika was threatened for his reporting on lucrative tenders awarded by state power utility Eskom. He was given 24-hour security after the newspaper received credible information that his house was being watched and his life was in danger.

Katharine Child‚ a journalist for The Times newspaper‚ was bruised after being manhandled by a person who identified himself as a policeman at a religious event hosted by the Gupta family. The event was attended by President Jacob Zuma.

And last year eight SABC journalists were dismissed for questioning editorial interference by the broadcaster’s executives. Although seven of the journalists were later reinstated after challenging their dismissal‚ some of them have since received threatening messages.

Lesotho Times editor Lloyd Mutungamiri narrowly survived a shooting after being attacked by unknown gunmen last year for his investigative journalism and subsequently left the country.

In Botswana‚ two journalists from the INK Centre for Investigative Journalism were briefly detained and threatened with death by plain-clothed security agents after they tried to access an area where a private holiday home was being built for President Ian Khama.

In Malawi‚ Teresa Chirwa-Ndanga‚ a journalist working for privately owned television station Zodiak Broadcasting‚ was harassed by security personnel at State House‚ where she had gone to cover a press conference hosted by President Arthur Mutharika.

The United Nations General Assembly declared May 3 World Press Freedom Day to highlight the importance of press freedom and to remind authorities of their duty to respect and uphold the right to freedom of expression.

“When journalists are constantly harassed‚ intimidated and jailed simply for doing their work‚ it sends a frightening message to other journalists – causing them to self-censor and undermining the whole profession‚” said Amnesty’s Muchena.