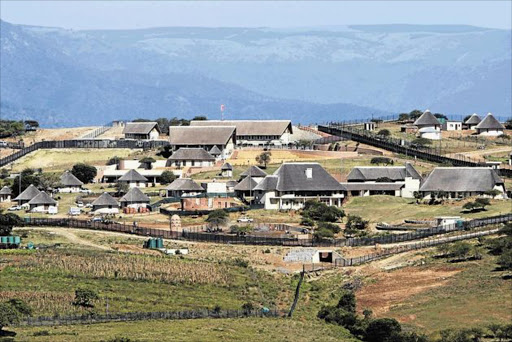 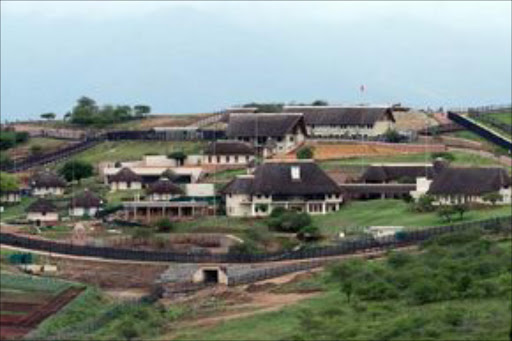 The disciplinary hearing of a public works official accused of having a role in the Nkandla saga has been postponed to July 4 to 6.

Public works employee Sibusiso Chonco earlier asked for the hearing to be delayed after saying he is not well.

“In my opinion the employee is genuinely sick. The employee should be afforded the opportunity to present his case at these proceedings when and if he is able to do so‚” said hearing chairman Adv Thulani Khuzwayo after nearly two hours of debate on Tuesday morning.

Earlier‚ Chonco’s legal representative‚ Adrian Moodley‚ argued that Chonco’s ill health meant he would not be able to defend himself adequately against the accusations.

Chonco is one of 10 department employees charged with flouting tender processes in appointing architect Minenhle Makhanya to oversee the R246-million in upgrades to President Jacob Zuma’s Nkandla homestead.