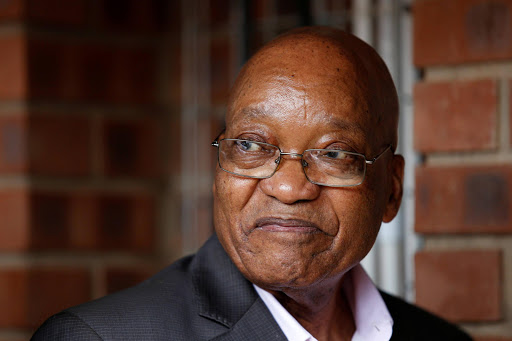 Rand Merchant Bank (RMB) has warned that President Jacob Zuma's continued stay in office amid growing calls for him to resign and the possibility of Nkosazana Dlamini-Zuma becoming the next ANC president put the ANC at risk of losing the 2019 elections.

The warning is contained in the bank's report titled "Political Views in a post Downgrade, post Gordhan SA".

The warning raised the ire of Zuma's staunch defenders, the ANC Women's League, who issued a statement yesterday reminding the bank that it was ANC members who elected party leaders.

RMB predicted that political uncertainty might persist up until 2019 when there may be a change of government.

"The market may be under-pricing the probability that Zuma gets forced from office in the next few months," it said.

The report also warned that the removal of former finance minister Pravin Gordhan increased the chances of possible interference in the South African Reserve Bank.

"Risks of a shift to the left, including potentially interference in the SARB are seen as having increased," it reads.

"It is only the ANC government, through established institutions like [the] Competition Commission, that can deal with banks which are involved in the corruption of the manipulation of the SA currency," she said.

Since Zuma's reshuffle last month, which led to the removal of Gordhan and his deputy Mcebisi Jonas, there have been some jitters regarding the country's policy direction .

This was amplified when South Africa's sovereign rating was downgraded by both Standard & Poor's and Fitch.

The report, which RMB states is confidential, notes that while the odds of Zuma being forced out of office have increased, so have the odds that his faction will win the next ANC elective conference in December.

The report was based on analysis by seven analysts.

Under interpretations, the RMB report stated that most analysts believed Dlamini-Zuma was the clear front runner to win in December.

RMB spokeswoman Joandra Griesel had not responded to requests for comment by the time of going to print.