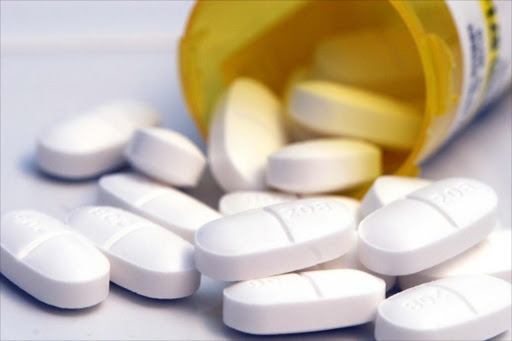 A Dutch boat carrying abortion pills for women has anchored off the coast of Mexico, a move campaigners hope will draw attention to the country's stringent abortion laws and the barriers faced by women seeking to end their pregnancies.

The boat, operated by Dutch non-profit group Women on Waves, provides free abortion services for women up to nine weeks pregnant in international waters near countries where abortion is banned or restricted.

Abortion is legal in Mexico in cases of rape. Across Mexico each state has different laws allowing for abortion under certain circumstances, and the procedure is legal on demand in Mexico City during the first 12 weeks of pregnancy.

"It's absurd that according to geography, where women live in Mexico determines ... if they can access a legal and safe abortion," said Regina Tames, head of Information Group on Reproductive Choice (GIRE), a Mexican women's rights group.

On board, women are given abortion pills and remain under observation for a few hours before returning to shore on small vessels. The female crew does not perform surgical abortions.

So far several women have been given abortion pills on the boat, anchored off Mexico's southern state of Guerrero along the Pacific coast since Thursday. The boat will remain there until Sunday, GIRE said.

The abortion pill - also known as a medical abortion — combines two medicines - mifepristone and misoprostol - that induce a miscarriage.

Recommended by the World Health Organization (WHO) as a safe and effective way to terminate pregnancy, every year around 26 million women worldwide use this drug combination, the WHO says.

Tames, a lawyer, said women in predominantly Catholic Mexico who want to end their pregnancies struggle to access a legal abortion because doctors are often unwilling to carry out the procedure or they have not been trained.

"Access to abortion in cases of rape is really quite limited," Tames told the Thomson Reuters Foundation.

Women who do not live in Mexico City, where abortion has been legal since 2007, along with women who cannot afford to travel to the capital risk their lives by having illegal and often unsafe abortions, rights groups say.

According to the WHO, around 47,000 women die from botched abortions each year, accounting for almost 13 percent of maternal deaths worldwide.

The boat's last voyage in February to Guatemala sparked controversy after it was detained by Guatemala's army, preventing crew from picking up women seeking to end their pregnancies.