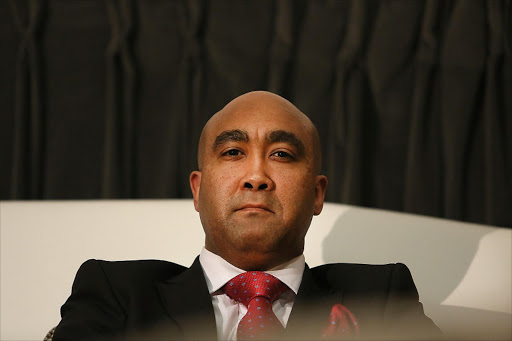 The Democratic Alliance has welcomed the Supreme Court of Appeal’s decision to hear together the appeals by President Jacob Zuma and the National Prosecuting Authority against a high court ruling setting aside the decision to drop 783 charges of corruption‚ fraud and racketeering against the president.

This follows a request by the DA to consolidate the appeals into a single hearing.

“This decision will ensure that not a single day further is wasted before the SCA can make a final judgement on this matter. Hearing the two appeals together will also minimise the waste of judicial resources‚” said DA federal executive chairman James Selfe..

The court had given Zuma and the NPA until June 5 to file their heads of argument. The DA has until July 3 to file an answering affidavit.

In April 2009‚ the DA applied to review the decision taken by then acting National Director of Public Prosecutions (NDPP)‚ Mokotedi Mpshe‚ to drop the charges against Zuma.

“After numerous court cases in both the High Court and the SCA‚ we were successful in having the decision set aside on the grounds that the decision was borne from undue political considerations and was‚ therefore‚ irrational in the first place.

“The North Gauteng High Court’s full bench found that ‘Mr Zuma should face the charges as outlined in the indictment.’

“While this legal battle to hold President Zuma accountable for the 783 charges of corruption‚ fraud and racketeering against him has been ongoing for close to a decade now‚ it is still far from over.

“However‚ the SCA’s agreement to the DA’s request brings us a step closer to ensuring justice can run its course and that Jacob Zuma will finally face up to the charges against him‚” said Selfe.