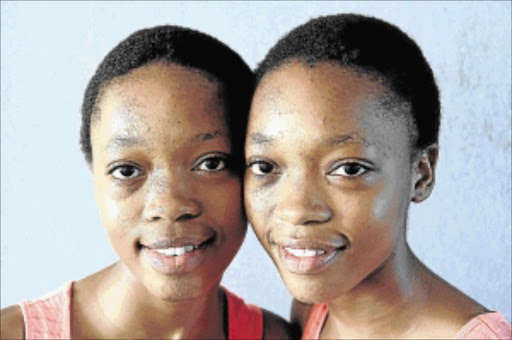 Former Idols hopefuls Neliswa and Anele Mxakaza shocked fans in their defence of the pastor accused of sexual assault.

The twin sisters made headlines shortly after their appearance on Idols in 2014 when their mother removed them from a house owned by the controversial pastor in uMhlanga Ridge, Durban .

Neliswa took to her Facebook page yesterday to defend the controversial pastor, calling him "a man of jokes".

"He's a man of jokes and will always be talking about Christ and the Bible in the middle of nowhere," Neliswa said.

She continued: "Besides the fact that I love him, God has revealed to me the kind of a man he is.

When contacted by Sowetan, Neliswa's phone rang unanswered and SMSes sent to her were not returned.

Her sister Anele said: "I still believe in daddy regardless of everything that's being said.

"God has revealed things to me that are keeping me in faith right now."