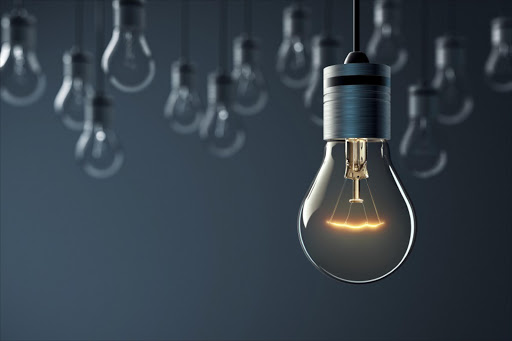 The City of Cape Town is forging ahead with plans to purchase electricity directly from Independent Power Producers even if it means taking government to court.

Mayor Patricia de Lille‚ speaking at the Cape Town Climate Change Coalition meeting on Tuesday evening‚ said the city aimed to source 20% of its energy from renewable sources by 2020.

She said that a new emphasis had been placed on energy generation and the city had established a new Directorate of Energy responsible for transforming the energy landscape “where we will no longer merely just be distributors of electricity but we will also generate our own clean energy. We want Capetonians to have a greater choice over how they consume energy and the price they pay for it.

“We intend to contract with independent power producers (IPPs) of renewable energy and will pursue this relentlessly‚ using all available means with national government to ensure it is achieved‚” she added.

De Lille reaffirmed that the city would take the Minister of Energy to court to fight for the right to purchase renewable energy directly from IPPs.

“We have briefed the best legal counsel in the country‚ led by SC Advocate Wim Trengrove‚ to get clarity on the best way forward in terms of claiming our right to purchase electricity from whom we so choose‚” she said.

She added that the legal battle would be complex but the city believed that the institutional regime governing energy in the country was outdated and needed to be reformed.

The city is encouraging the installation of “grid-tied small-scale embedded generation” such as rooftop solar panels.

“At this time‚ contracts have been signed with over 80 commercial and industrial customers and 196 residential customers who are able to feed into the City’s grid‚” she added.