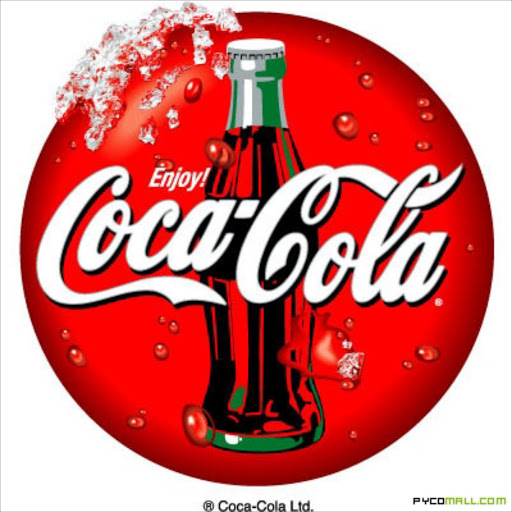 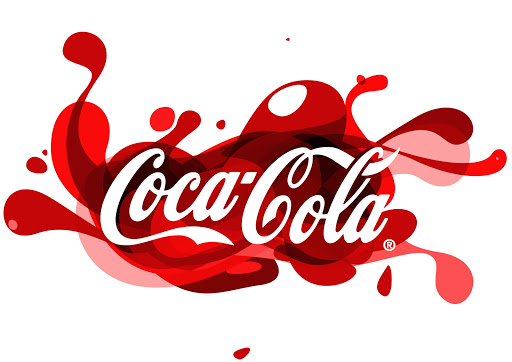 Coca-Cola secretly funded media training on obesity at a US university to influence journalists to report that a lack of exercise was more likely to cause obesity than consuming sugar.

This has emerged thanks to an independent investigation with findings published in the British Medical Journal (BMJ).

Coca-Cola’s secret funding of media training at the University of Colorado was successful with one reporter producing a story for CNN on how exercise may be more of a cause of obesity than diet‚ according to the BMJ. The story was called: “Soda makers want to cut calories‚ but is diet really better?”

Yoni Freedhoff‚ assistant professor of medicine at the University of Ottawa‚ was quoted in the BMJ explaining: “For Coca-Cola the ‘energy balance’ message has been a crucial one to cultivate‚ as its underlying inference is that‚ even for soda drinkers‚ obesity is more a consequence of inactivity than it is of regularly drinking liquid candy.”

Coca-Cola and other sugary drinks have come under fire in recent years with the former New York mayor‚ Michael Bloomberg‚ trying to ban restaurants and movie theatres from selling individual soft drinks with more than half a litre of soda in. In South Africa‚ Coke has fought the Treasury’s proposed sugar tax‚ expected later in the year‚ threatening the loss of 60‚000 jobs if the tax is passed‚ which is way above the 5‚000 job losses estimated by Treasury.

The BMJ story by freelance journalist Peter Thacker used requests under US Freedom of Information laws to obtain emails between the University and Coca-Cola staff.

The documents obtained show how Coca-Cola funded an obesity media conference at Colorado University to get good coverage of sugary drinks. Neither journalists nor even the organiser‚ an NGO National Press Foundation who helped plan the obesity conference‚ knew it was funded by Coke.

After the conference‚ Hill emailed Coca- Cola executives and described the conference as a “home run“. “The journalists told us this was an amazing event and they generated a lot of stories.”

One journalist‚ Kristen Jones‚ who later found out about funding‚ told The BMJ she wouldn’t have attended if she knew of Coca-Cola’s sponsorship.

Jones was told: “That all we know about funding is that it came from the University of Colorado Foundation.”

Marion Nestle‚ professor of nutrition and public health at New York University‚ said that journalists should have figured out it was an industry sponsored event due to the programme and speakers.

Nestle told the BMJ: “Overall‚ this looks like an industry meeting framed as science‚ and the journalists bought into it. Coca-Cola got its money’s worth on this one.”

In South Africa‚ Coke sponsors the initiative Exercise is Medicine‚ which encourages doctors to prescribe exercise as they do medicine.

Coke’s sponsorship is not clear on the website but has been confirmed to The Times previously. The Exercise is Medicine website also punts the message that exercise is the most important factor in health. Its website says: “Lack of regular exercise has now been recognised as the single most important contributing factor to mortality – more so than obesity‚ smoking‚ diabetes and many other factors. Lack of exercise also contributes greatly to loss of quality of life and loss of independence in old age.”