SA 'up there with the best' recycling plastic bottles 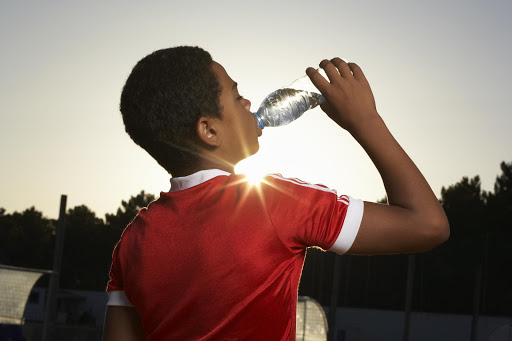 Many South Africans are under the impression that we don’t have much of a recycling culture‚ but when it comes to plastic bottles‚ we’re up there with the best in the world.

In fact‚ our bottle recycling rate went up from 52% in 2015 to 55% in 2016‚ despite predictions that a dramatic drop in the oil price‚ making it cheaper for bottle manufacturers to use virgin rather than recycled plastic‚ would retard recycling efforts.

About two billion discarded plastic water and cool-drink bottles — more than 90 tons — were collected across the country during the course of the year.

More than half of all the PET (a form of polyester) bottles produced were then recycled into duvet fillers‚ carpets‚ textiles‚ roof insulation‚ clothing as well as back into bottles.

To put our 55% into perspective‚ the US rate of recycling PET bottles‚ which have been used by consumers is about 30%‚ and the European average is about 59%.

“Many people think that because we don’t have recycling bins all over the place‚ recycling is not happening on a large scale‚ but it is‚” said Cheri Scholtz‚ CEO of PETCO. The organisation is tasked by the PET industry to get the message across to schools‚ households‚ businesses and municipalities that plastic bottles are not trash.

“It’s just that we have a different model from many first world countries.”

The voluntary fee paid annually by PETCO members — among them Coca Cola‚ Nampak Liquid‚ Woolworths‚ Pick n Pay and Astrapak — on every ton of raw material they buy‚ is used by the organisation’s contracted by recyclers to pay collectors for bales of bottles.

“All those waste pickers do an incredible service — they deserve our respect‚” said Scholtz.

The PET bottle recycling initiative has created about 62 000 income opportunities for small and micro-collectors.

“It really is a win-win situation‚” said Scholtz.