Malema: 'Gigaba is rotten to the core' 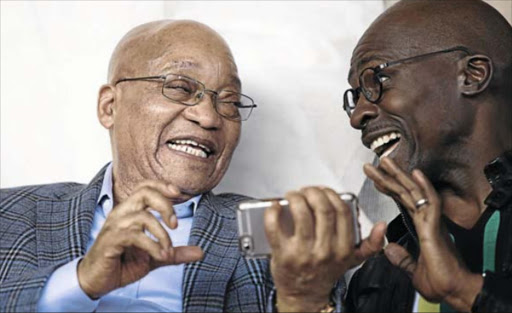 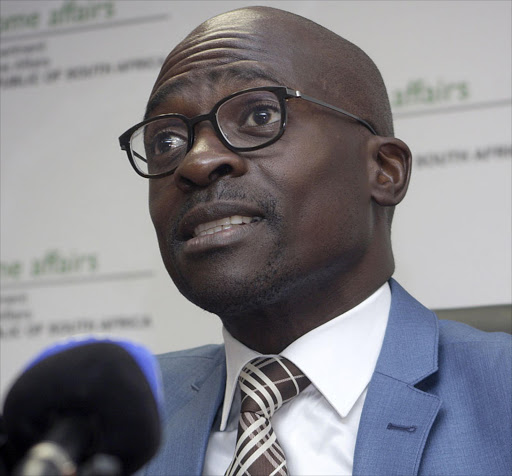 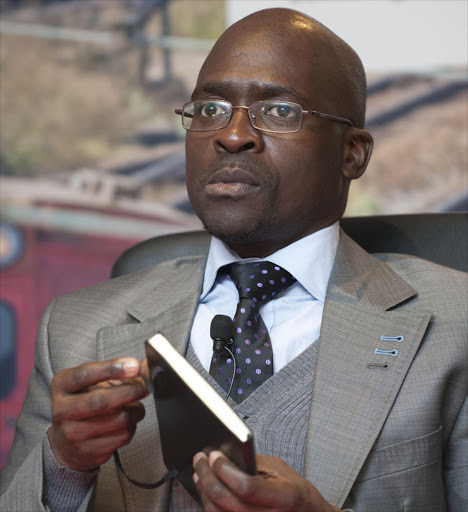 At a press briefing in Johannesburg‚ Malema confirmed the EFF had written to the Speaker of the National Assembly Baleka Mbete to ask for an urgent sitting of parliament so that a vote of no confidence can be tabled against Zuma following his bombshell cabinet reshuffle at midnight.

The DA has also written to Mbete seeking the same motion.

“We are going to do everything in our power against Zuma‚” Malema said. “We now have to put aside our political differences aside to ensure that there is unity of purpose to save this country.”

He said the EFF would meet about 70 ANC MPs to convince them “not to abstain” from the vote.

On the point of Gigaba‚ Malema pulled no punches‚ saying “Malusi is corrupt to the core”.

“We were told of huge amounts of money he exchanged with his friends. Why would a minister carry go around carrying huge amounts of cash‚ and exchange it? An allegation he has never denied. You can only carry cash if it’s corrupt money from the Guptas‚” said Malema.

He added that Gigaba was a “regular at Saxonwold Shebeen”‚ a reference to former Eskom chief executive Brian Molefe‚ who denied visiting the Gupta family at their Saxonwold mansion‚ saying he had visited a shebeen.