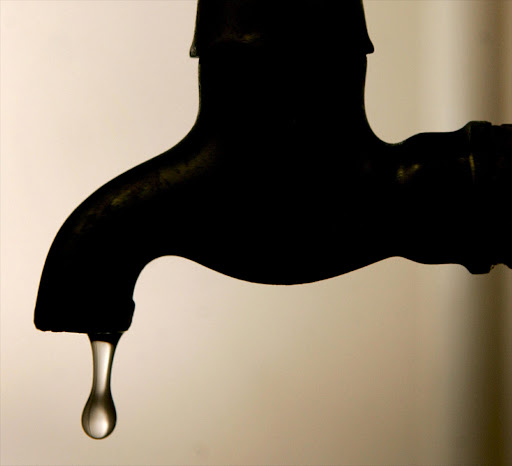 The government has failed to respond to the country's national drought appropriately and the poor are bearing the burden of its dereliction.

"I don't want to speak more about this poverty and drought because it turns me back to something. It makes [me] want to blame my government, which is not good."

These are the words of David Baloyi, an emerging Limpopo farmer, who feels let down by the government in the wake of the country's El Nino-induced drought.

The voices of Baloyi and his colleagues are among those presented in a drought report by organisation Oxfam, released yesterday, titled "A Harvest of Dysfunction: Rethinking the Approach to Drought, its Causes and Impacts in South Africa".

The report found that the voices of the poor, and particularly women, were absent from the drought narrative that dominated media reports and government statements.

Baloyi has been farming orchids, white maize and cattle with some success in tough conditions, but when the drought hit he found it increasingly difficult to keep his head above water.

"In 2016 we lost much in cash crops and livestock. We went to the Department [of Agriculture] for help and feeds, because 60% of our cattle died, but no help came.

"Now the rain has come but our cattle is recovering with disease. There's no vet. We cannot manage to get a doctor from the department, so we must pull out the little that we have."

One of the report's writers, Donna Hornby, said: "We came to the conclusion that the drought has been dysfunctional because it was badly managed, not because of rainfall. "

Oxfam has called on the state to declare the drought a national disaster and implement a universal disaster grant to respond to escalating food prices.